Evaluate a significant experience you have faced and its impact on you:

Ramsay Hall, in London, England, was flanked by hospitals. I became used to the screeching sirens. On Thursday, July 7, 2005, I didn’t find it unusual to hear so many. It wasn’t until that night when the city was silent and no sound drifted into my room that something felt wrong.

Just two weeks earlier I had flown thousands of miles with half of the Teen Ink London Summer Writing Program. Eight hours later we met the rest of the girls at Heathrow Airport. Together we were 29 young women taking part in a two-week writing program housed at University College London. We called Ramsay Hall home. We spent our mornings in creative-writing classes and our afternoons finding inspiration in the city. At night we tiptoed to each other’s rooms to watch London nightlife from our windows. We became fast friends: the girls, London, and me.

City life was different from the rural Georgian life I was accustomed to, and at first my small-town senses were overwhelmed. I grew to love London, though, with its hustle and bustle.

On July 7th, things didn’t seem any busier, louder, or more frantic than usual. Sirens wailed as we trudged to class. We had just settled down when a chaperone appeared at our classroom, panting. She and our teacher stepped into the hall. We weren’t overly concerned. But then we were ushered quickly from the classroom, down the street, and back into Ramsay Hall. We returned to our rooms and were told not to leave the floor.

In bits and pieces we heard the story. The Tube. Bombs. Busses. Death. Though nothing appeared to be amiss from our windows, we knew that around the corner a bus had been blown to pieces, people hurt, and the city was scared.

I wasn’t afraid until that night. After a day filled with alarms and uncertainty, the city was silent. It was the quiet before the storm, but the storm had already come. The city that had been so full of life was dead.

Eventually I heard a hollow sound coming from the road below, accompanied by voices. Out my window I could see two men in suits chatting and kicking an empty bottle. Their voices echoed and filled the silence. The thunk of the bottle reverberated in my chest. Their inaudible conversation swam in my head. I realized then that the city was only momentarily dormant. I knew it would tentatively resurrect. I knew, too, how fragile life and peace were. At any instant they could be threatened, blown apart, and fall with a thunk to the ground. 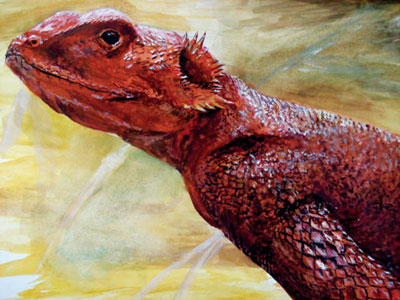