The thing is, you people are the most terrific phonies I’ve ever seen in my life.  I mean it.  All you ever do is post online- you’re the biggest prostitutes.  I wonder what the heck you are all still living for if you don’t really live.  It's pretty depressing, when all you care about is what a bunch of people you don’t even know have to say.   I mean- at least care about people you like or something.  It’s like you’re just shooting the old bull all the time.  I really wouldn’t want a bunch of jerks like Stradlater knowing what I’m doing every moment of the damned day.  I really wouldn’t, I mean it.  And here’s the thing, you act like someone is a really big deal, and then they are a big deal, but if someone’s all corny or something like that, they have no shot.  Social media is just a place for hot shots to feel good about themselves.  It makes me sick, it really does.   Everything on there is fake, and then you just end up feeling depressed.  Boy, would Allie have hated that stuff.  It just makes me feel so damn lonesome, but even when I do what you all do, I still can’t do it right.  I don’t ever want to tell people like Mrs. Morrow my life history, but you all seem fine with it.  And here’s the worst part- you all seem to think everyone wants to hear that.  You’re all the stars of some big play, like the Rockettes.  I went to this club once, this place with Ernie, and he was so caught up in being famous that it was no fun to listen to him.  Even if I went someplace with Phoebe, like how we went to the carousel, I’d have to post it online.  It’d be ruined, because it wouldn’t be real anymore.  So now I’ve told you everything, and I guess that makes me no better than the people online, sharing all this David Copperfield crap. 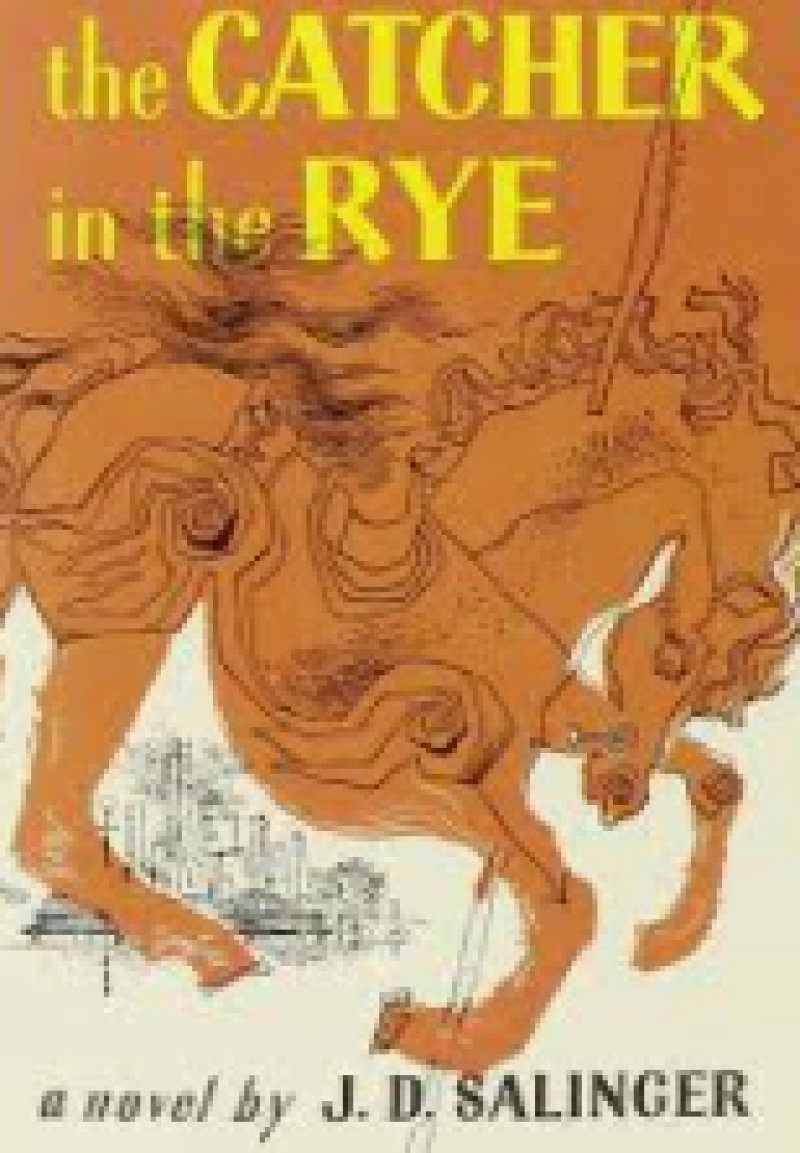 Hi!  I wrote this piece in my English class, and I loved playing around with Salinger's style, so I wanted to share this monologue for anyone else who is interested in trying some Catcher in the Rye fan fiction.

larissacaps145 SILVER said...
on Sep. 3 at 2:13 am
larissacaps145 SILVER, Kirkland, Washington
5 articles 0 photos 17 comments
View profile
I love "The Catcher in the Rye" and this piece just sounds exactly like the main character of the book. This is great!
AmazingSpiderCam SILVER said...
on Sep. 2 at 9:45 pm
AmazingSpiderCam SILVER, Port Washington, New York
5 articles 0 photos 1 comment
View profile
Hi! I am the author of this piece. Just wanted to say that I recognize the typo in the title. It should be Caulfield! My bad, and yes, I have since gotten new lenses in my glasses 🤓