I Want Him | Teen Ink

Blood trickled down Olivers blond head and into his long black eyelashes. His sore wrist eagerly pulled against the rough rope that was tied to the wooden chair. “Wow your a tough one pretty boy.” A deep voice says. Oliver narrows his green eyes at the tall figure that begin to emerge into the moonlight. Sweat dripped down the blonds freckled cheeks. “If you tell me where you hid the money I won’t have to damage that pretty face of your anymore.”  The man walked up and Oliver could see him through his blurry vision. He was handsome, to handsome. His jet black locks leaked into his bright blue eyes and a small scar laid on his lips and covered his white teeth. He was very built and tattoos peeked out from the Exposed skin that showed under his suit. The leader walked over to the tied up male that was causing him so much trouble but oddly fun. “Come on pretty boy.” The mafia boss says as he leans down so his and the blond, their faces where inches apart. “Lets make this easier for the both of us.” Oliver would be lying if he said he wasn’t intimidated by the tall male in front of him but he wasn’t raised a b*tch. The leader froze when he was suddenly spit on, the liquid dripped down his cheek. Oliver was expecting a punch or a kick to the gut but he froze when the black hair male began to laugh. “God you just keep getting more interesting huh? Your lucky your cute because by now I would of slit your throat.” The taller growls out. Oliver sat there, The adrenaline pumping quickly through his veins, he needed to get out. He couldn’t keep the tough act up much longer. In one swift movement using all the left over strength he had he kicked the tall male right in the groin and once he shows weakness Oliver kneed his in the nose. Before anyone could react the blond broke loose form the restraints around his wrist and began to run to the edge of the roof. The leader ignored the pain and looked up. His eyes let the green ones of the other male. Oliver was smiling and holding a small pocket knife. The leaders eyes widened when the blond blew him a kiss and jumped off the building. He ran over and looked down to see the blond landing in the huge fountain of water at the bottom and quickly running out of sight. The men behind their boss stood there silently. The blue eyed male smiled as he whipped the blood from his nose and looked at it. “Find that green eyed boy, I want him.” He said with a chuckle. 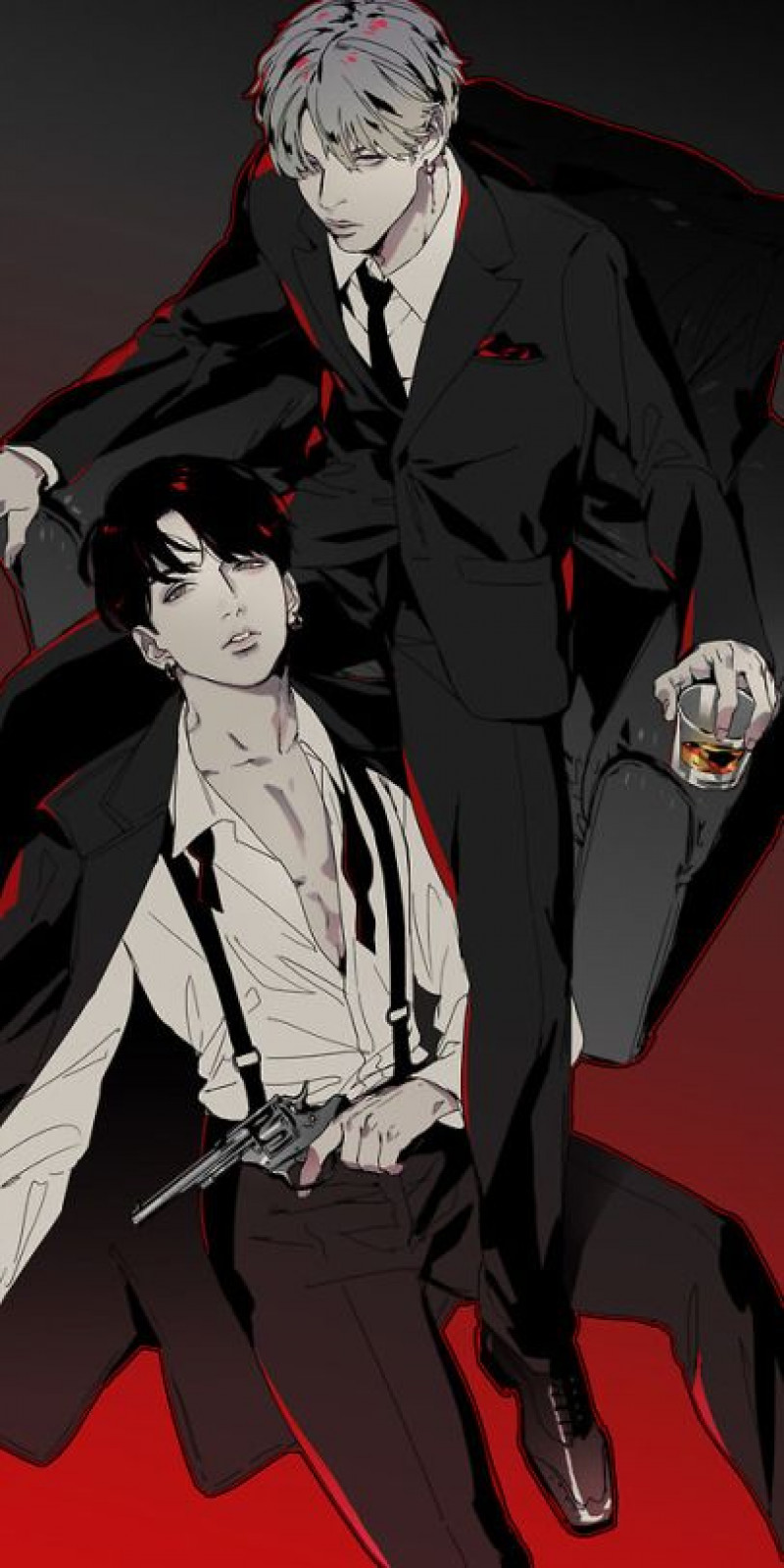