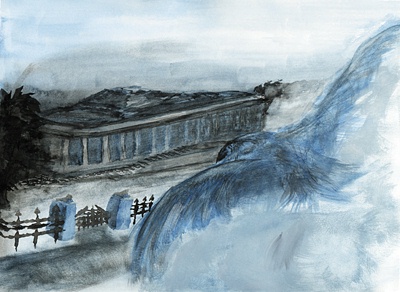 The author's comments:
Deep inside, all of us are kids. Like Matilda. Nay, even curioser, as Alice would have felt.
Post a comment
Submit your own