Favorite Quote:
"You have not even begun to scratch the surface of how important your life means to not only me, [y]our friends and [y]our family, but your life, which is a gift for the world that is waiting for you." - Brent Smith. 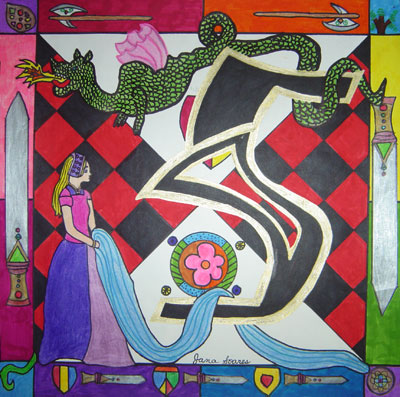 The author's comments:
A short little bit of historical fiction for Y'all. I wrote this my freshman year and have been constantly editing since. (I am currently a junior). NOTE: I do not claim that any characters in this story (excluding Harold; he was real), exist outside of this piece of writing. I do not claim that the amount, size, quantity or type of troops existed in the armies portrayed above. This is a work of Fiction and facts were stretched to accomodate a growing imagination. Enjoy!
Post a comment
Submit your own

Favorite Quote:
To make a difference in the world, you have to be different from the world.