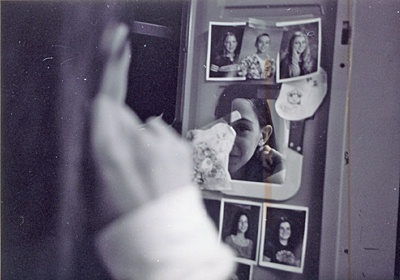 View profile
Fiction
Our Hearts Beat as One
By Anonymous