On Wednesday, November 7, 2018, a child was murdered by his own mother. He was different from everyone because he had no legs or arms. His mother didn't take pity on him. He was the 121st child. He lived for three days with his many other siblings, waiting in fear for the day to come when they were taken into the lunchbox. Whoever went in would never come back. Their mother tricked others into doing the hard part, skinning the orange. She would never tell them it was her child until after the skinning was complete. Then, she would eat him.

She reached down, he trembled, he knew it would happen one day, but why today? She grabbed the orange and the process began. 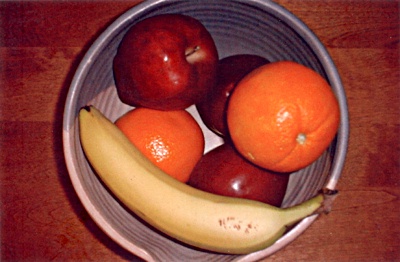 Inspired by my friends.