Then I Was Gone | Teen Ink

Then I Was Gone

Favorite Quote:
" It is not our abilities but our choices that show who we truly are. "
Albus Dumbledore


See, we really DON'T have anything to fear but fear itself!

I heard voices around me. A few familiar ones were shouting, “Ebony! Oh no! This can’t happen!” I tried to get up and open my eyes, but my whole body felt heavy and immobilized. A thousand thoughts swam around through my mind, going so swift that I glimpsed each one in the front of my mind for less than a second. Where was I? Again and again, I made a feeble attempt to scream, “Help!” But nothing came out and my lips stayed limp, lifeless, and uncomfortably still.

I tried to remember the last thing that happened. Suddenly, a clip flashed into my mind: I was sitting in the car with my love, Christopher. He was driving, when a truck appeared out of nowhere, and it was about to smash into us. He swerved left to save us, but he didn’t notice the house we were speeding towards us, as he was talking to me, saying how close that was. But he turned his head too late. “Ebony!” his distant voice shouted. He’d jumped out in time, but not in time to save me from being crushed, as the car flipped.

Was I petrified? Definitely. Did I feel like crying? Yes. Was absolutely confused? Of course. What could I do about it? I realized, I was on the brink of death. Then I was gone. 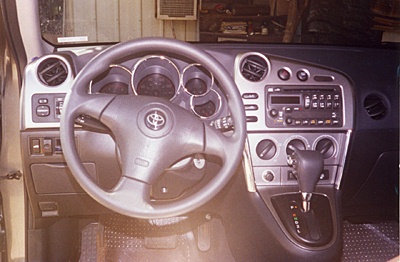