Favorite Quote:
Everyone is the age of their heart. 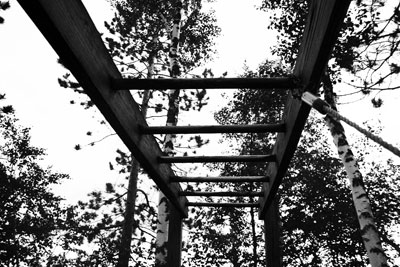 The author's comments:
“Life is full of beauty. Notice it. Notice the bumble bee, the small child, and the smiling faces. Smell the rain, and feel the wind. Live your life to the fullest potential, and fight for your dreams.”
- Ashley Smith
Post a comment
Submit your own