Things I Should Have Said | Teen Ink

Things I Should Have Said

Favorite Quote:
"Do what you want. If it's something you'll regret in the morning, sleep late." 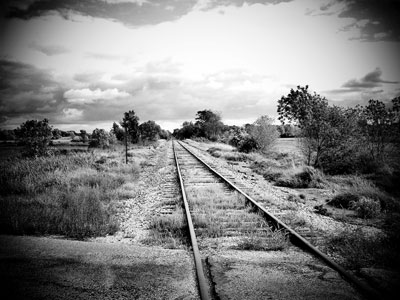 The author's comments:
Well, you guys all seemed to like that guy from my earlier pieces. So here he is again. In this piece, you'll meet his sister Anna, and I changed the narrator's name to Nina rather than Nicole. Nicole's my name and it felt sort of cheesy to do that lol. Enjoy guys :)
Post a comment
Submit your own

Favorite Quote:
"Do what you want. If it's something you'll regret in the morning, sleep late."

View profile
glad you liked it! i edited this one a lot so i was thinking of posting the new version too just to see which one people like better
projectwarbird SILVER said...
on Feb. 8 2012 at 10:27 pm
projectwarbird SILVER, Cordova, Tennessee
5 articles 0 photos 30 comments

View profile
Well, romance isn't usually my thing, seeing as I'm a guy, but this is quite good. The character's emotions are quite evident as is her loss. You hooked me from word one until the last sentence. Nicely done.