Nobody Sleeps in David's Room 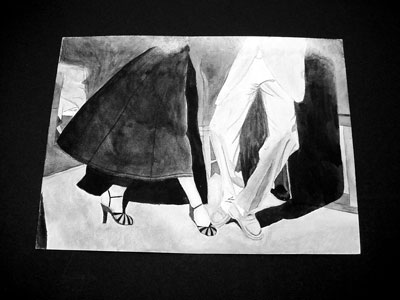