It was the way they danced. They moved as if the air held them up, and their arms were wings. A mixed group of people wearing the craziest colors and the wildest hair styles. This was Jamaica, 2011 on the 4th of July. The sun was setting, putting our world to sleep, and waking up the other side. The Jamaican air was stifling hot, but that didn’t stop the kids from dancing. It was a beautiful show; you could hear the crack of fireworks, but your eyes were on the people in front of you. It was mesmerizing, the twirls, the whirls, the arms in the air, throwing up the scarfs, making the air bright with the colors. Sweat beaded down their sides, but the smiles on their faces were bigger than ever. You’re eyes were mostly fixed on one dancer. The one who moved like leopard, his skin was the color of dark chocolate, his eyes glittered like diamonds. His was an act of jazz mixed with acrobatics; your eyes followed his every move. The bright orange and yellow of his outfit made it easy for you to spot him, even among all the teenagers. His little hummingbird tattoo was still there, on the inside of his forearm. They needed no music; they danced to their own tune. Their feet stirred up the dry red dust that covered the rich, black earth underneath. Tears stung your eyes; it was such a perfect moment, your heart hurt at the thought of ever leaving this strange, red-brown place. You pushed it away and focused on the curve of his arms as he jumped, his feet leaving the ground. At the same time he raised his hands in the air; time seemed to stop, he was flying, he would go, up, up, up in the air! Your face was turned up to the pink streaked sky where his black silhouette seemed suspended in the air. After what must have been only a second, gravity kicked in and he landed in the ground on both feet, one hand balancing on the ground for a minute before he straightened up, and without a glance at me, wiped his face on a dirty cloth and walked away, his chest heaving. 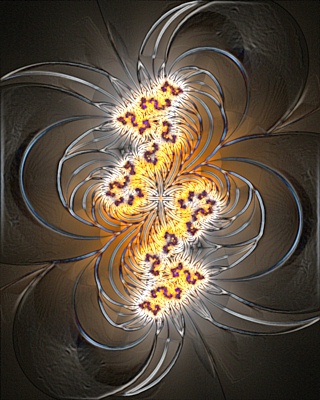