Oakley rolled over in bed and checked the time on the phone that lay on her nightstand. “2:04 a.m.” the phone read. Oakley rolled her eyes as she plopped back over to lay on the right side of her body. She had not been up late for any good reason: she was simply just downhearted. Eight years ago today, she said goodbye to the only home she ever knew. She not only left behind her father and friends, but a piece of her heart as well. Although she feels content about where life has brought her so far, she knows that no matter where she goes, it will never quite be “home” to her.

“I need to stop doing this to myself,” Oakley thought, “pondering about what my life could have been like if I never left won’t change anything.”

As a tear trickled down her face, she pulled her covers up over her chest and closed her eyes in another attempt to beckon sleep to come to her. She began replaying old memories from her hometown in her head, visualizing every little detail and every emotion she felt at the time. Her visualizations carried into larger, clearer pictures as time marched on, almost like a mental cinema. Oakley could feel her entire body turn numb though her arms frequently twitched, and she felt as though her soul was free-floating through the air. Then, her visualizations carried into clearer, vivid dreams as she fell into a deep sleep.

Later that night, Oakley awoke to a bright beam of light that sprawled across her face.

“What the heck?” she exclaimed in disbelief as she stared at her conjoined palm and index finger. She peered around her old room, failing to spot a single missing detail. Nothing had changed, nothing was moved: her dresser was still in the far corner below the TV, her lamp was still on the desk that sat in the other corner, and all of her Justin Bieber posters were still plastered on all of her walls. “Who let me live like this?” She struck her forehead with her palm.

The bedroom door sprung open and a short woman with straight, dirty blonde hair appeared below the doorframe.

“Are you okay?” she asked with her eyes wide and her brows pursed.

Oakley froze. “Mom? I- sure.” she stuttered. “Umm, what are you doing here?” questioned Oakley, her voice trembling with surprise and confusion. The woman gave her a puzzled look.

“Anyways,” her mother continued as she closed the door, “Ashley is here.”

“Ashley?” Oakley’s eyes widened. She hadn’t seen Ashley, her childhood best friend, in years. “Let me just change out of my pajamas.”

Oakley hesitantly walked to her closet to pick out an outfit. As she walked, her body felt extremely different, as though something about her had changed. She opened her closet door to see a collection of smaller shirts assorted by color. She picked out a dark gray t-shirt that was three sizes too small.

“Wait, maybe,” she contemplated as she walked in front of her mirror. She stared in disbelief at her image in the mirror.

“Oh my god.” She breathed. “I’m literally nine years old again! What the heck even happened? Did I time travel?” Oakley started to panic. First, she had to magically wake up in her old house located on the other end of the country, and now she had to casually pretend to be a nine year old and socialize with her ex-best friend that she hasn’t spoken to in eight years?

“I want to go back to my normal life!” she cried. Suddenly, her head began to cloud and her vision started to disappear. Her knees grew weaker and weaker until they gave way to the gravity pulling them down. As she collapsed, she was drawn into a medium of black nothingness, and shaken back into consciousness by her bodily reflexes after free falling for several seconds. There she stood, not in the closet of her old room, but the dining room of her current home. She ran to her room to see if it was true, that she actually returned to her normal life.

As Oakley approached the hallway, she could hear a faint breathing sound in the distance, a sound that became more clear as she approached the door to her room. She slowly turned the doorknob and stepped inside her room, only to see her own self sleeping peacefully on her bed. 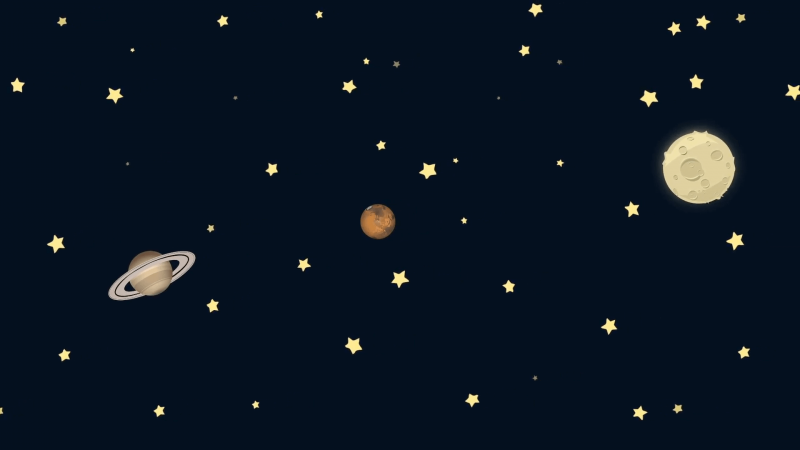