Dragons, Underwear, and Other Stupid Reptiles 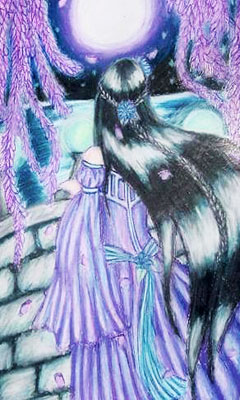 The author's comments:
Um,it's a work in progress. She's my alter ego.
Post a comment
Submit your own