A Kiss of Death | Teen Ink

A Kiss of Death

Favorite Quote:
I know nothing with any certainty, but the sight of the stars makes me dream. 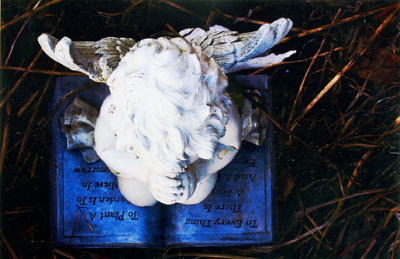 Favorite Quote:
I know nothing with any certainty, but the sight of the stars makes me dream.