Cherry has always been stubborn. Like a bull, her mother used to say. In her mind, failure was not an option. She would work harder, better, and more intensely until she got what she wanted. She didn’t surround herself by people who brought her down, and her friends have learned that she gave up on them if they couldn’t understand. 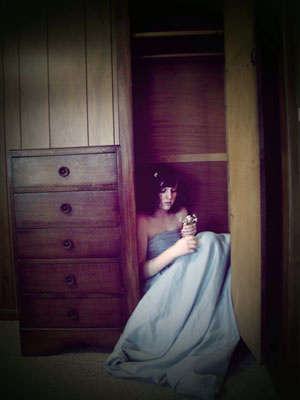 The author's comments:
This was written in Spanish class. I was bored and promised myself that I would write a story from the first three words that popped into my mind. They were stubborn, death, and regret. Thus, Stubborn Little Tweety Bird was born.
Post a comment
Submit your own