Beverley’s Journey to the NBA

If you’ve ever watched NBA games before, you’ll probably know a player who desperately used all his energy to play offense and defense on the court. His name was Patrick Beverley. Why did he do that? A quote from Kevin Durant the NBA star might explain it. "He's a Chicago kid. Those dudes play with a different type of grit. I can appreciate that about Pat." Players from Chicago all bring a unique motor to the court.

"I’m from the West Side of Chicago. I’ve been looking over my shoulder my whole life. I’m not worried about a death threat."

During the last few decades, Chicago has become known as an unsafe city, and it’s also the place where Patrick Beverley grew up. If you heard a gunshot in other cities, you might just run to escape. However, in Chicago, you’d just continue to play ball on the court. That's what made these players so strong and tough on the court. Beverley played desperately to "survive" in the NBA and renew his contract. He once was at the top of the NBA, and he doesn’t want to have to start over.

"I have the type of passion that I don't think a lot of people have."

Beverley didn’t let his mother down and played well in high school. While playing in Chicago high school competitions, he killed in nearly every game he could play, with more than six games scoring more than 40 points and an average of 37.3 points for every match he was in. Beverley quickly and easily became the top player in the state. Beverley went to the University of Arkansas for university. During his first year of college, he rapidly rose up the ranks and got a starting position on the school's basketball team. He combined his defensive and offensive skills and defeated James Harden on the court, who was later his teammate later on the Rockets. When he entered his third year in university, he joined the American National Teenage Basketball Team and his substitute was a certain Stephen Curry. At that time, everyone thought that he was a star athlete with unlimited potential. He must become an NBA star!

However, all of this ended. During his senior year, he plagiarized an essay and got banned from playing basketball at his university, causing him to miss his peak season for the NBA draft. It felt like dropping from heaven to hell. Beverley couldn’t do anything at the time, and only Ukraine’s Second Division was willing to draft him to play. In 2009, he fell from being a potential NBA star to someone who "disappeared." During the second round of the 42nd NBA pick, he found his first home, the Houston Rockets. Until 2013, Beverley spent his career in European leagues and the National Basketball Development League until the Houston Rockets found him. Kevin McHale told him that Houston was willing to pick him up, and his primary goal had to be to defend the players James Harden himself missed. Beverley performed solidly, saying, "Let me handle this." What happened next is what everyone knows. Beverley found out that doing better at defense is what would allow him to stay at the NBA and was much easier than performing offense. He began to play as hard as he could on the court. A "94-inch" man was born, like what he said: "Every team I play on, I’m playing them like we were playing the Golden State when they had Kevin Durant. Every point guard I play, I’m playing Steph Curry. Every shooting guard I’m playing, I’m playing James Harden. Every three-man I’m playing, I’m playing LeBron and KD.” The Houston Rockets made Patrick Beverley who he is now.

"Faith and hard work have been my mirror." 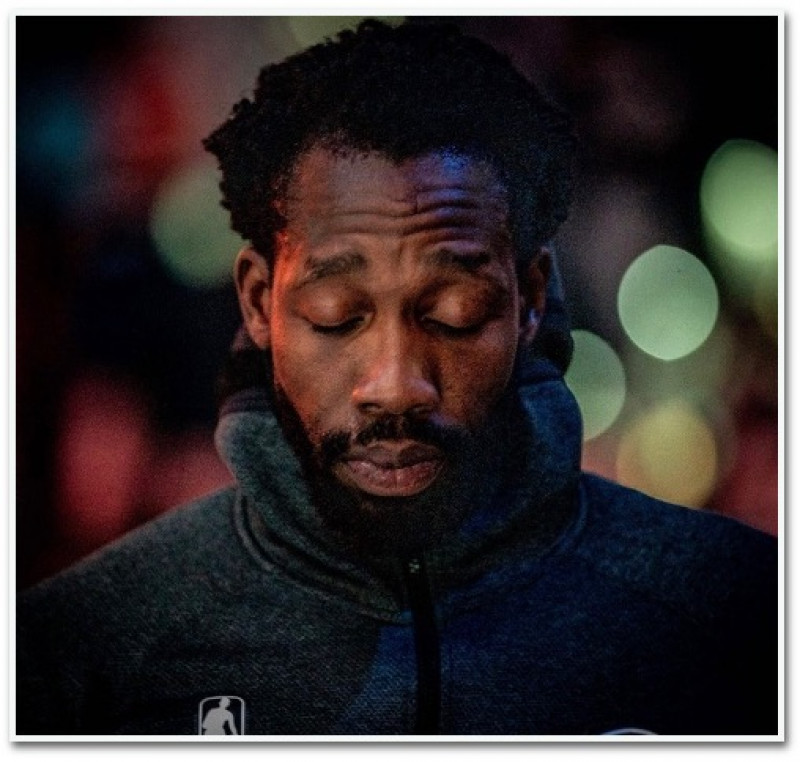