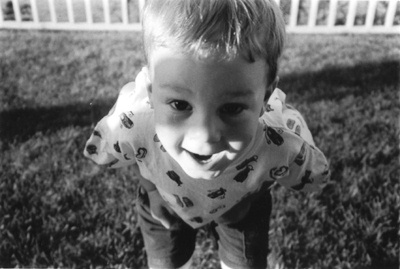 The author's comments:
The E-Soccer organization has many different camps in California, even some in India and Kenya. To find one near you, check out http://www.e-soccer.info/index.html
Post a comment
Submit your own