A Sustainable Alternative to Bovine Milk

It’s a typical Sunday morning, and you’ve been roaming the aisles of your local grocery store when at some point you find yourself wandering along an aisle marked ‘Dairy.’ Dozens of toothy, smiling cows and golden wrapped cheeses stare back at you as you search for your preferred milk brand. Milk is a staple for its mineral and nutrient rich composition, versatility, and association with a balanced diet as well as bone health (“Milk: Health Benefits and Nutrition”). But little do you know that the production of milk contributes to a drastic percentage of water depletion and global gas emissions - roughly half a kilogram of gas emissions and 120 liters of water per glass of milk produced (“Which Type of Milk is Best”). To make matters worse, the consumption of milk products is only expected to increase alongside a growing global population. Several companies, including a small start-up Phyx44, are taking matters into their own hands by investing in a more sustainable route - synthetic milk.

As absurd as it is, milk itself is composed of several key ingredients that can ideally be developed separately and mixed together to create synthetic or bio-fermented milk with the exact same flavor, consistency, and composition. “Fats, proteins, and carbohydrates are all found in milk,” says Dr. Vanita Uppada of Phyx44. “Our goal in this lab is to recreate the proteins found in milk using microorganisms.” The process begins with the extraction of plasmid DNA from E. coli bacterium. The strands are then read and decoded. Certain traits are selected for, and the extracted DNA is manipulated to amplify the gene of interest using the PCR (polymerase chain reaction) machine. “Within this multi-step PCR procedure, the DNA is first denatured and the double stranded structure is split into two separate strands,” explains Phyx44 scientist Grace Saji. “The annealing process places primers at the ends of the DNA so replication can take place, and then the extension stage stretches the selected portion of DNA for a specified number of cycles.”

After the PCR procedure, the nucleic acids are then separated based on length using agarose gel electrophoresis. This process creates a ladder formation that can be analyzed and identified against a sample ladder that shows the relative lengths of DNA fragments as compared to a milk sample. The following step incorporates the transformation of yeast cells using the chemical sorbitol and the process of electroporation (electric shock, pictured on the right) in order to create pores on the cell membrane so the negatively charged modified DNA can surround the positively charged yeast cell and can be taken in. The growth of the cell colony is monitored, and SDS gel is used to affirm that the desired proteins are expressed. Positive results are addressed with the cultivation of more of the same colony. Astoundingly, this whole process of gene expression is only the primary phase in developing the revolutionary product.

The procedure to develop these proteins is certainly not without hitches. The scientific process coupled with the need to prevent the contamination of lab equipment and microbial elements proves a daunting task. All lab equipment is required to be autoclaved (heat treated) prior to usage so that foreign microorganisms are prevented from interfering with the experimentation. Often, a laminar flow machine equipped with UV radiation and clean air flow settings is used to create a sterile working environment. Sterilization has been quite difficult for the scientists of Phyx44 as certain setbacks are encountered regarding contamination. “The microbes require oxygen in order to function, so we must provide an aerobic environment while avoiding contamination,” says Hrithika Solanki. “We initially used cheese cloths to provide aeration, but the process is quite tedious and extremely time consuming, so we began using taped bottle caps, which are much more efficient but unfortunately have been getting contaminated.” And this was only one point where a foreign matter breach could be caused. In fact, virtually every single step taken poses threats of contamination. “Often prep work and sterilization procedures take much longer than actual experimentation,” Solanki comments.

Beyond the development of these proteins, scientists must face yet another great challenge associated with the mass production of milk components. How can these proteins be developed in large quantities once the right gene combinations are expressed? For this, scientists need to develop efficient methods to create and assemble these proteins faster and on a larger scale. Only then can this bio-fermented milk be distributed and accessible to everyone.

Despite scientists’ tireless efforts, the ability of consumers to adapt and accept new ordeals is in question. Could milk created in a laboratory ever be a widely accepted product over a sufficient amount of time? And how could it ever compete with the cow milk we’ve been drinking since the dawn of civilization? In Dr. Uppada’s opinion, “Several countries, India especially, integrate cow milk as a dietary staple, and introducing animal free milk to these markets will be immensely challenging.” Indubitably, the future of milk production holds great controversy as those who require change the most will be slowest to accept it.

Change may start at the laboratory level, but it is entirely up to us consumers to understand and enact it. So let’s change - one milk carton at a time. 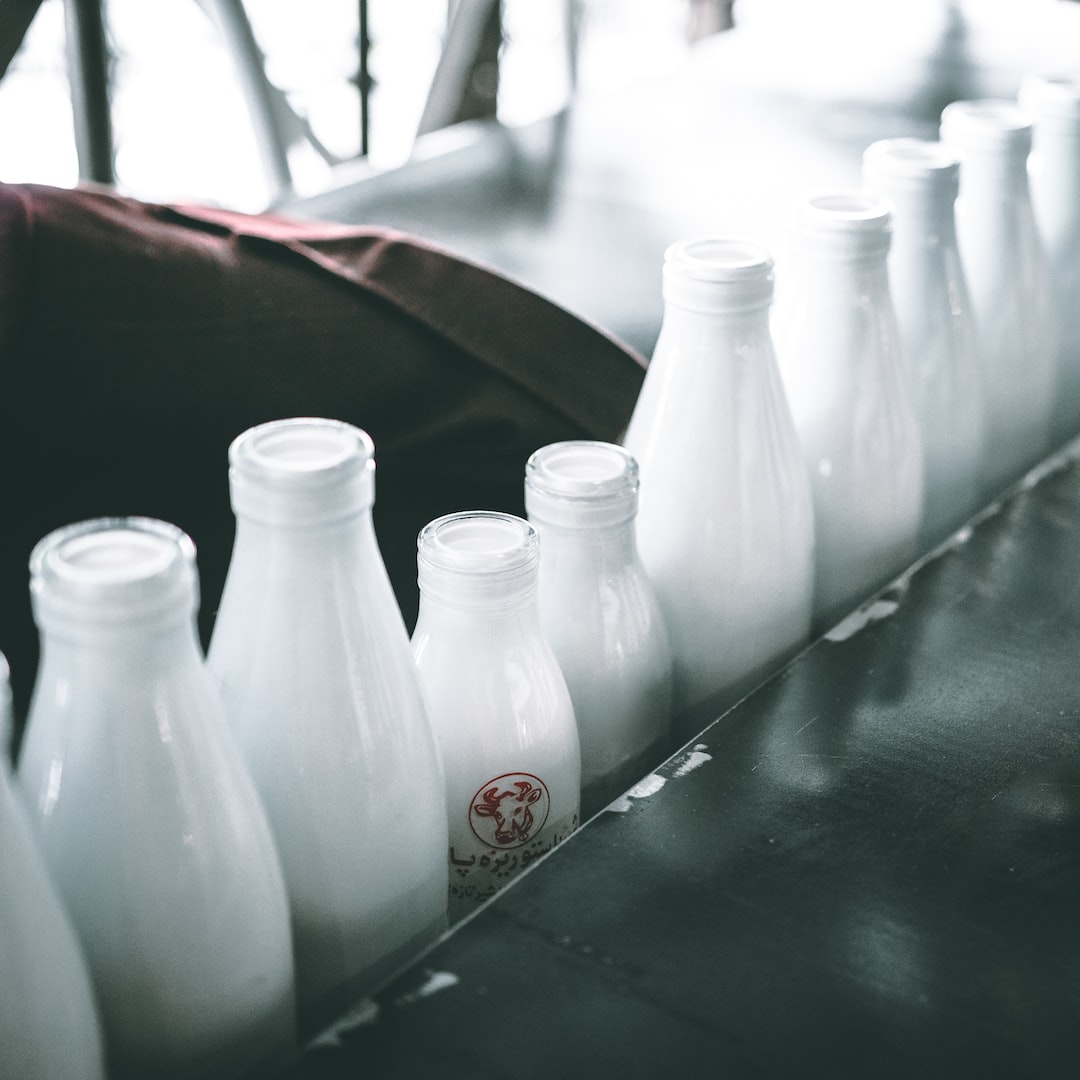 Photo by Mehrshad Rajabi on Unsplash

I wrote this article after spending a few days with the Phyx44 team at the Centre for Cellular and Molecular Biology (CCMB). It was an incredibly inspiring experience that I will cherish for years to come. Thank you Phyx44! I hope you readers learned something new :)