I Saw Floods, Others See Drought...Here's What They Mean | Teen Ink

I Saw Floods, Others See Drought...Here's What They Mean

Have you heard about a record-breaking flood, or temperatures rising this year? Have you also heard about extreme wildfires, drought, or even a strong tornado?

This summer, I tracked the weather everyday in my state of Missouri, in the USA. I wanted to see how extreme weather conditions as a result of climate change may have manifested in my own home state. I will break down the results for you all, focusing on severe weather conditions and temperature extremes.

As for some context on what all this means, it is indicative of a larger trend on Earth. Recently, the world has had some of the hottest summer temperatures on record, and if the data I recorded is any indication, it is only going to get worse. Where I live, temperatures do not reach 90 degrees as often as they did this summer. This is especially true for early June, where temperatures were already in the 90 degree range despite summer not officially starting.

As for weather patterns, severe weather was occurring less frequently than in previous summers, but when it occurred, it was not any minor incident. In very late May, there was a strong cell of storms which passed through my state, and they produced several funnel clouds. Several tornadoes formed as well, which damaged homes and older buildings. Strong storms were not as prevalent for the rest of the summer, as they only occurred two more times in earlier July (and were not all that severe, causing minor damage in hail to cars or weaker objects). However, I saw firsthand the effects of another event, flooding. There were several days of heavy downpours and flash flooding in late July, leading into early August in Missouri. All caused destruction to basements and swept away objects/cars in the street in low-lying areas. It was very saddening to see this in my state, and it showed me the devastating impacts of climate change. These events do not usually cause so much damage, but in the past few years, floods have been happening more consistently. They’ve grown more severe over time as well, and some homes have to be rebuilt every couple of years now in flood plains (low areas).

I cannot overstate the importance of understanding the threats climate change poses to our planet. Wildfires may be raging in the American West, or hurricanes may be targeting states near the east coast of the U.S. However, all of these states are experiencing the same threat of climate change and destruction of Earth through severe weather. It ultimately does not matter what I have seen, as we already know what climate change is doing to the Earth. Droughts, hurricanes, tornadoes, etc. are just the beginning of climate change’s cruel reign.

However, if you, the reader, are seeing this and feeling overwhelmed and anxious, please do not be. We still have time to limit the effects of climate change, but please do the best you all can individually to make a positive impact on the environment. Simple things like biking to a friend’s house or reducing your consumption of meat can help limit greenhouse gases, which can in turn help keep our planet safer from the destructive rage of extreme weather. I encourage you to even share this article with friends and family to help motivate them to do their part. It is vital that everyone knows to never give up hope in the fight against climate change and extreme weather. If all you hundreds-or perhaps even thousands- of readers are willing to research small ways to reduce your carbon footprint, I will truly have more determination that the destructiveness of severe weather/climate change can be mitigated! 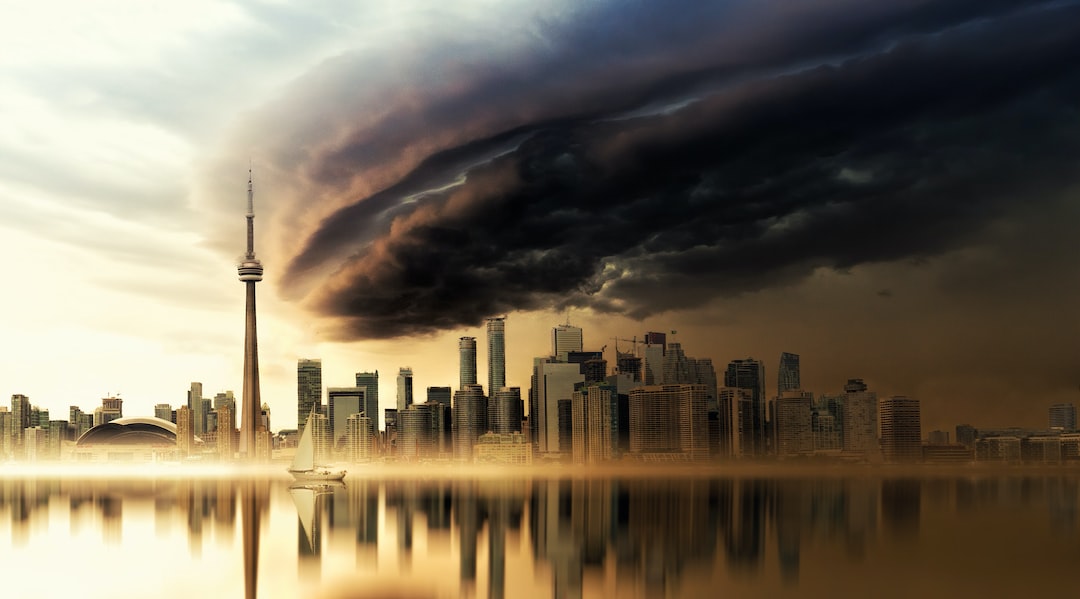 Photo by Johannes Plenio on Unsplash

I tracked the weather each day in my state during 2022's summer to write this piece, taking notes on key metrics such as temperature, rain patterns, etc. I also personally have an interest in meteorology, so I was very passionate about this topic and written piece.