Favorite Quote:
I'm not stupid! I just caught it from you! You should know they did a study at Harvard and made an article warning people if you stay close to someone REEAAALLLY dumb like you, you'd become stupid. Stupidity does breed you know!

We are all EQUAL on the inside, made of blood, bones, and feelings. Our construction is the same, but on the outside we are unique. Discrimination is the hateful practice many participate in when others are different. Young and old alike all can equally create racism. From inappropriate and stereotypical jokes about someone who is of any other race, or just mentally picking out everything about them, can all be forms. Some more silent than others, they still create the same amount of pain and discomfort. I first became aware of this when I was in fifth grade. This group of boy's decided to crack jokes about a Chinese girl in our class. They squinted their eyes and made jokes about how do you know if a Chinese person has robbed your house? They answered with a laugh that your homework would be done, computer upgraded, but they'd still be trying to back out of your driveway. It hurt, to even be a bystander of this torment in which that girl went through. But this was not the last of my exposure. On a daily basis we are confronted with this growing crisis, that's been welling up since the 1950's. People are still unable to change, to have peoples of other lands in their own. So the only way their mind knows how to fight back is to hurt, to make fun of, to mock. This is also been amplified because of my families position. My mother works for the Department of Defense for discrimination, and each day gets severe calls of discrimination that would make your head spin. Now don't get the idea only Caucasian people are the cause of this. I've heard raucous jokes about Caucasian people from people of other descents, such as from an African American male, "There are too many rich white people ruining the world and life itself." Discrimination can go both ways, not only with color, but age, and by disability. So, next time, remember that people have feelings, and racism isn't a way to get friends or to get a good laugh. It hurts others and will make you wind up friendless.
Maybe one day Prejudice will end, and we can finally stand unified with the rest of the world, of all descents, happy. 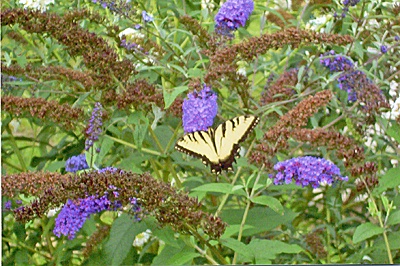 The author's comments:
Prejudice is something that many deal with an is still a growing epidemic. It's cruel and hurtful. Be proud to be who you are and of your race. You're one of a kind!
Post a comment
Submit your own