'ALL BLOOD IS RED!' cried a chorus around me. Hesitating for a moment, I added my voice to the growing cacophony, and joined in with the chanting. 'YOU'VE STOPPED THE ECONOMY, NOW STOP THE WAR!' We continued, as the crowd gathered and the rain continued to beat down in sheets upon our picket signs. 'LOYALTY TO MY COUNTRY: ALWAYS. LOYALTY TO MY GOVERNMENT: WHEN IT DESERVES IT!' We rallied for hours, marching past thousands of curious onlookers, our voices joined endlessly in unison. The powerful feelings I experienced as I protested that day, as I united for the first time with my fellow anti-war activists, exceed comprehensible explanation. For the first time in my life, I felt inspired to take action, as if I had found my place in the world, among these incredibly undaunted and vocal individuals. It was not until the day of the protest that I knew what it was like to feel a potent bond with a group of strangers. Although I could not tell you the names of the individuals with whom I protested on that rainy day, we shared the unspoken bonds of compassion, justice, peace, and humanity. To say that this New York City peace protest left me incredibly inspired and deeply moved would be a severe understatement. 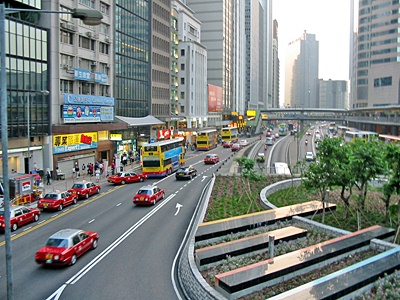