When you hear “elements” you probably think, “Oh no, boring school and science class and stuff”, or maybe you’re a nerd like me and like that science stuff. But I have things in store to tell that most of you will like. Have you ever heard of fluorine, sodium, or arsenic? These three elements are dangerous, and you probably have them in your house.

Fluorine is a gas that will make almost anything catch on fire, even glass. If you blow a stream of Fluorine at anything it will catch on fire instantly. Fluorine is in Teflon which is frequently used in many house-hold items from nonstick pans to pants. So be careful, or that new pair of designer pants literally might be “on fire.”

Sodium is the most explosive element of all, and you eat it every day. When sodium in its pure form comes into contact with water—instant boom. Salt, the seemingly harmless white granules you sprinkle on your dinner, is comprised of the elements sodium and chlorine. So, sodium + chlorine = safe. Sure, makes sense.

Some of you have probably heard of the famous poison, Arsenic, but did you know that it used to be a component in wallpaper? It was used to create the green color in 19th century wallpaper. Even though Arsenic is no longer put on walls, it is now put in walls. Arsenic treatment is used as a pesticide on lumber including those used in house frames.

That wasn’t so boring was it? Now you’re a nerd, too. And I bet you’ll never look at your pots, pans, pants, or even your walls the same thanks to fluorine, sodium, and arsenic. 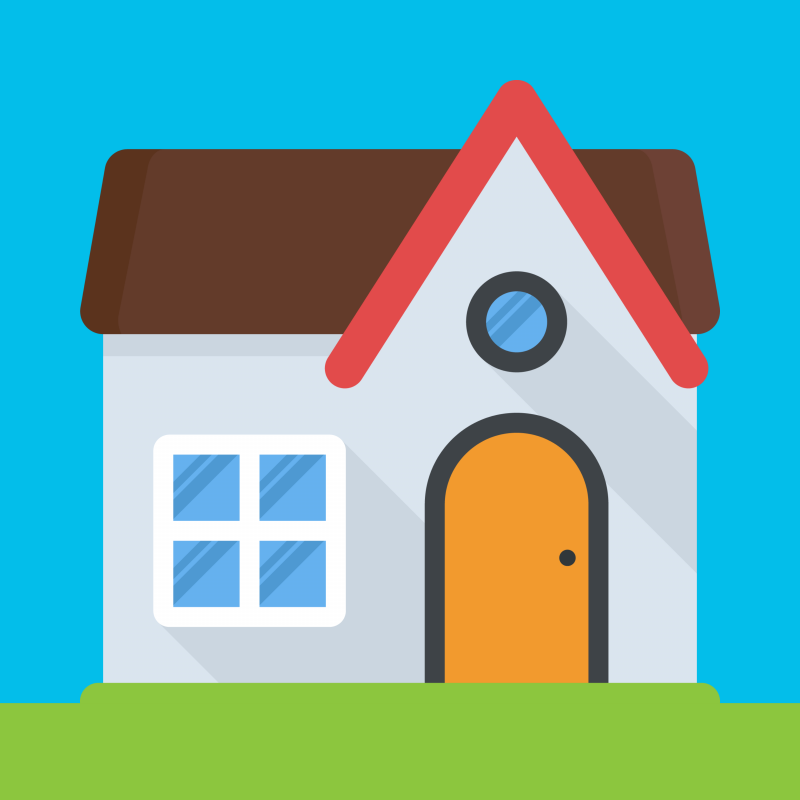 tmhaynes said...
on May. 19 2021 at 3:06 pm
tmhaynes, Montgomery, Alabama
0 articles 0 photos 1 comment
View profile
Super interesting, I just barely pulled a B in chemistry so this was enlightening haha