“Microprocessor - Fascinating facts about the invention of the Microprocessor by M.E. "Ted" Hoff in 1968.” The Great Idea Finder. 23 Apr. 2005. 8 Apr. 2009 <http://www.ideafinder.com/history/inventions/microprocessor.htm>.

Mims, Forrest. Getting Started in Electronics. Fort Worth: Radio Shack, 1983. 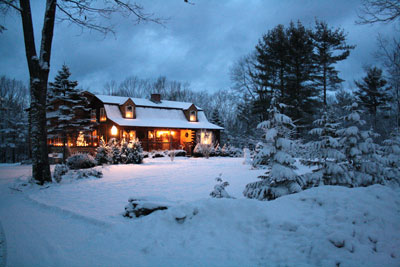 Favorite Quote:
According to Greek mythology, humans were originally created with four legs, four arms and a head with two faces. Fearing their power, Zeus split them apart, condemning them to spend their lives in search of their other half.