My Own Definition | Teen Ink

On September 12, 2001, Queen Elizabeth II ordered that the United States’ anthem be played at Changing of the Guard, to pay tribute to 9/11. She is a queen with compassion, defiance of the expected, and formality. In tales, a fantastical queen lives a life of royalty and prestige, with glamorous castles and gleaming knights’ armor. They are powerful, yet elegant and gracious. Elizabeth. But that is not me. Not yet.

My name is green, like an emerald dangling from a queen’s neck, or the green you see when it’s the first day of summer and grass clippings fill the sunny atmosphere with decadent flavor. It’s the color of a fawn’s amber pelt as it lays in a field patiently waiting for its mother’s return. My name is the number three—perfectly balanced with a beginning, middle, and end. Peas in a pod, each organized to thrive.

My name is the sound of a lion’s roar. Proud. Strong. Its mane is mesmerizing, but its jaws could fracture steel. It resembles a rose with delicate petals of beauty and passion, but a stem guarded by thorns sharper than a blade. A queen’s compassion is strong, but her disapproval is potent. Her smile is golden but a scowl is poison. However, as her jewels sparkle marvelous colors, her blood remains red—same as the blood in those she rules. I have the voice of a lion, the color of a rose, and the protection of thorns. I have a queen’s essence, and the shimmer of a blood-red ruby.

In life I go by Elle, but shortening my name does not take away its glory. When I was a very young child I could not spell my name, so I was forced to abbreviate it. Elle. As I’ve grown, I’ve learned to prefer the abbreviation due to its comforting simplicity, but I am not represented by it.

Elle was shy and afraid of the unknown, but today she decides to greet opportunity at the door rather than wait for her share. Elizabeth appreciates the finer things in life, and sports a grin as she admires fragments of elegance scattered in the world. A new pair of pristine earrings, a perfectly styled outfit, a bedroom after it’s cleaned for the first time all month.

In French, Elle means ‘she’. In Europe, Elizabeth is the name of a queen. My names alone do not describe me, but are complete as I roam the school halls and friends call out for me as Elle, yet as I march through life I am always Elizabeth. I am the femininity as a ‘she’, but crave the powerful elegance of a queen.

Specifically, I am more than one name could define. 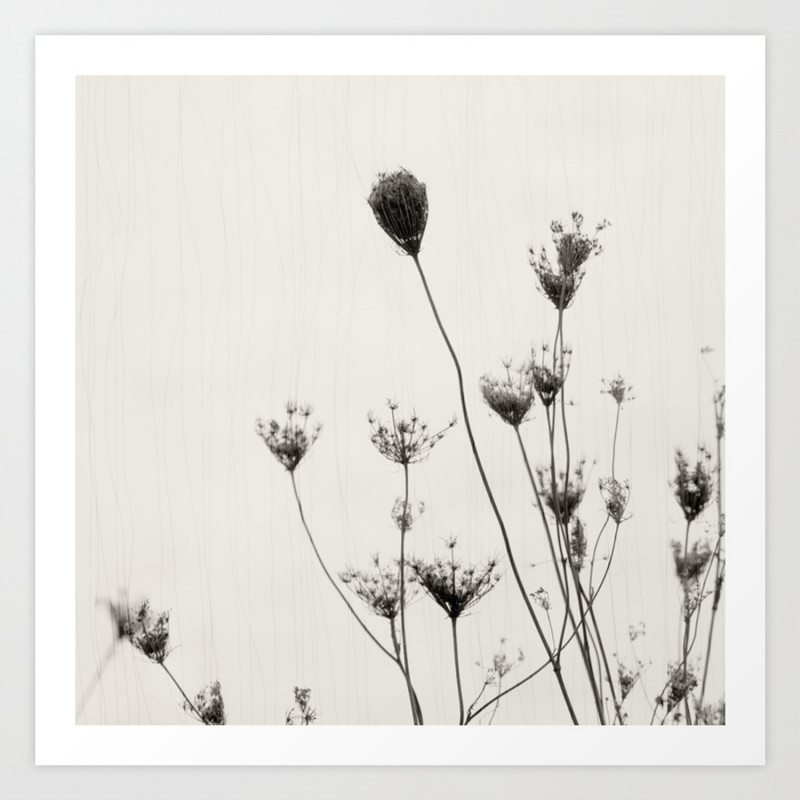 This is my view of my name and its definition, or meaning, according to me. Who I am TRULY.