Persuasion is used in everyone’s lives, even when you don’t expect it. It persuades the audience and/or readers and even regular people at a restaurant and even on the road. I have learned that we are persuaded everyday from morning to night. Even when we are watching TV, there are many types of persuasion that people now days advertise. From food to shoes and underwear, Fruit-Of-The-Looms is one of the big companies that always have new commercials, when they advertise pennies for ladies they use flirty type of style, that specific commercial targets ladies and they’re not going to have old fat man wearing them.

There are more types of persuasion techniques, such as bandwagon which shows how everybody does it or has it and you should too. Another one is testimonial; in that type of technique they use someone that had at least one time tried it and gave their opinion, but it would depend whether the commercial would be bias for something, its usually when there trying to sell a product and have someone famous or regular to speak for their product. Some others would be ethical appeal, emotional appeal, logical appeal and many more.
It is really important for a seventh grader to know not only because we are people that can buy something with our parents’ money but because we are targeted at more than any other age group. Not only does Nike ™ want us to buy there shoes but when we get to the store and we’re trying them on they persuade us that the Nike shorts and headbands and all the other stuff looks good with the shoes. So when we walk into the store with our parents and that lucky credit card we don’t usually come out with just the shoes we want. It is really important for us to not only know this now but for the rest of our lives, because salesman will persuade us to buy more and more, and when we look at our bank account it’ll be all gone. So basically what I’m trying to say is that we also need this because of our economic status, whether we have money or not. And probably there’s a chance that you won’t realize till you see that all your money is gone. Another reason why it is a very important to know the techniques is because you might be one of those people that will try to persuade someone and especially if it is a job, such as doing newspaper, magazines, and commercials for large companies. 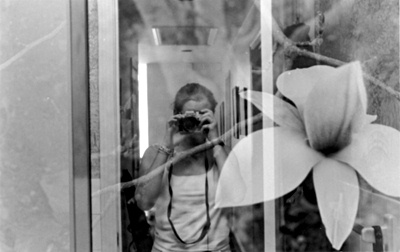