Mass shortages of food and medicine, a plummet in production, economic instability, and unlivable conditions have plagued Venezuela for the past decade due to the harsh and numerous sanctions placed by America. The narrative around the increased mortality rate and failing economy of Venezuela has been focused on the destructive nature of a socialist government, but it’s time we reconsider the reasons that Venezuela has plummeted to the depths of economic and social prosperity.

Luis Oliveros, a Venezuelan economist, published a report evaluating the consequences of U.S. sanctions in October of 2020. His results show unprecedented detriment to the country’s economy and general population, and proves that these sanctions, “directly contributed to its deep decline, and to the further deterioration of the quality of life of Venezuelans.”

Examples of this deterioration include extreme financial loss (an estimated $17 billion to $31 billion),
a 96% decrease in imports, and the dismantling of humanitarian groups among other issues. All in all, the U.S. has imposed over 430 sanctions against Venezuelan institutions and individuals since 2009. Essentially, sanctions have done this much damage by destroying the oil production and access to international finance that Venezuela had built its economy upon.

You might be asking yourself, how could we possibly support the destruction of a country in such a manner? Well, this all comes down to the unrelenting fight against Marxism, a McCarthyist idea that socialism anywhere is a threat to capitalism everywhere (an idea that the U.S. acted upon in the ’70s when Marxist Salvador Allende was overthrown with help from the CIA in Chile). It is well known that the U.S. was intervening with Venezuelan elections as early as 2002, well before the economy of Venezuela would collapse dramatically. But of course, that is not how our government nor the media portrays this situation. In a 2019 interview with FAIR, director of international policy at the Center for Economic and Policy Research, Alexander Main makes the claim that the media’s coverage of the ongoing economic crisis has shifted the American perspective on the situation. Article titles similar to “Maduro Is Turning Venezuela Into a Dictatorship” and “It’s Time for a Coup in Venezuela,” clearly paint Venezuela and socialism as the “villain” and America as the all-justified hero. Main believes that we have collectively done a terrible job at reporting what is really going on. He points out the lack of accountability that the United States has taken for its continued Imperialist action in not only Venezuela but South America as a whole. It’s time that we work to end the pain and suffering we have inflicted in Venezuela and take our foot off the neck of an already struggling nation. 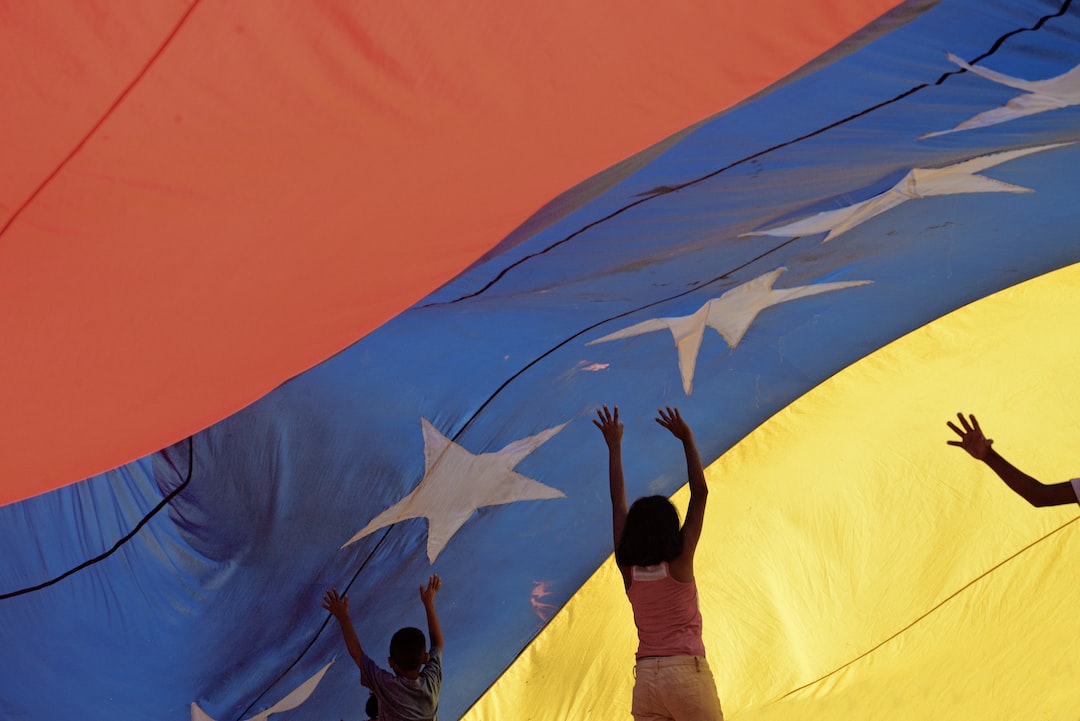 Photo by Ronal Labrador on Unsplash

My name is Logan Penn, I am senior at Oakwood School. I have been following the news for the past few years regarding Venezuela and decided to do my own research into the reasons for Venezuela's economic collapse.