Don't let pride be your downfall

I'll tell you now, before you get into this article, that there will be strong opinions expressed. Wanna know why? Because when I feel strongly about something, I feel STRONGLY about it.
One thing that drives me absolutely crazy is when people don't do something out of pride.
It's one thing if you don't do something because you honestly can't, but it's totally different not to do anything out of selfish pride.
How would it make you fell if you witnessed someone on the street ask for money and you could tell they really needed it, but everyone who walked by ignored them? Would you give them money?
Some people think they're too good for everything and everybody else; it all has to be up to their impossibly high standards.
Well, let me tell you what: nobody should set their standards too high; their pride could be their downfall. Even the Bible mentions it.
If this isn't making sense, let me put it this way: if somebody's too filled with pride- which is, according to the Bible, a sin-and believes they're too good for anyone else, sometime they may need something from someone, but may have no true friends because all they do is look down on others. Make sense now?
I hope so, because there are already too many people who have this ridiculous mind-set that really need someone to talk some sense into them. I hope that someday, somewhere, those people will learn that there's a difference between being filled with pride and being proud. You just have to learn it. 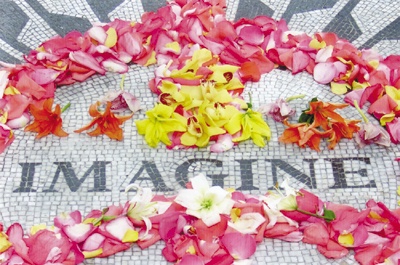