Caster Semenya, a competitive runner and gold medalist from South Africa, lost an appeal to the rule that would require her to take medication for her to compete in international races. What was the rule keeping her from competing?

The ruling of the International Amateur Athletic Federation (the main governing body for athletics) requires any female athlete with abnormally high testosterone levels to reduce that hormone to compete.

Testosterone, or the primary hormone responsible for building muscle mass, is typically found in high levels with anyone assigned male at birth (or AMAB). The idea behind the ruling is that if someone has higher hormone levels, they have an automatic advantage over people who don’t. This would make it easier for that person to gain muscle mass. This raises some concerns around whether people who identify as transgender would be allowed to compete. While many places are now opening up to people in the LGBTQIA+ community (including trans people), many countries are still hesitant about accepting them. This has some problems regarding international sports. Trans people should not be excluded from athletic competitions.

A problem with the claim IAAF made should also apply to other male athletes competing. There isn’t a good estimate of the ‘normal’ amount of testosterone, and it can vary a lot from person to person, or even from one part of the day to another. Different levels of the hormone are even common in AFAB people. Although it isn’t found a lot in AFAB people, testosterone is a hormone produced during menstruation. The best estimate scientists agree on is about 300 nanograms per deciliter in adult males. The estimate for females is 240. It’s not that much of a difference, and not enough of a change to give one side a significant advantage. Excluding trans women from competitions based on having an advantage wouldn’t work from a medical standpoint.

Advantages in sports are pretty standard. For example, left-handed baseball players usually have an edge against the other team because the other team wouldn’t be as experienced playing with a leftie. The same goes for tall basketball players; keeping trans women out of sports should also be keeping left-handed players out of competitions. If somebody has a natural talent for a sport, should they be kept out of competitions?

Many trans athletes have also been beaten in competitions by people who claim they have an advantage. Chelsea Mitchell, someone speaking out about this issue, claims that Terry Miller, a trans runner, had an unfair advantage in competitions. In a race that started this debate, the top two spots were won by two trans runners, Terry Miller being one of them. Now, that seems to indicate a possible advantage… until you consider Miller losing to Mitchell two races in a row. Trans athletes aren’t exactly winning every race, and if they were, it would be because of practice and talent.

Another reason trans women shouldn’t be kept out of sports is how often trans people are discriminated against already. Transphobia is pretty prevalent in most places you go. Our society is heavily based on gender roles, and it’s reinforced throughout our lives that if you have XX chromosomes, you’re a girl, and XY chromosomes means you’re a boy. This is damaging to everyone, especially trans people. We’re forced into a box and discouraged from leaving it. And if we do leave that box, we risk how other people see us. In the United States, it’s legal for most hospitals to refuse treatment based on the patient’s gender identity, and they passed that bill fairly recently. The rule was initially proposed in May 2019 and was passed on June 12th, stating that health care providers can deny treatment to anyone they perceive as part of the LGBTQ+ community. Former president of the United States Donald Trump has also tried to keep transgender people from serving in the military, forcing trans troops to use their deadnames, the wrong pronouns, and sleeping quarters of their biological sex. While it seems like the world is becoming more accepting, there’s still a very long way to go. Sports shouldn’t be another place used for discrimination.

Trans athletes don’t have an advantage in sports, despite what you might think. They should be allowed to compete in whichever team best fits their gender identity, and women like Terry Miller and Caster Semenya shouldn’t have to face the discrimination they do. Trans people face discrimination every day, but sports should not be where it happens. 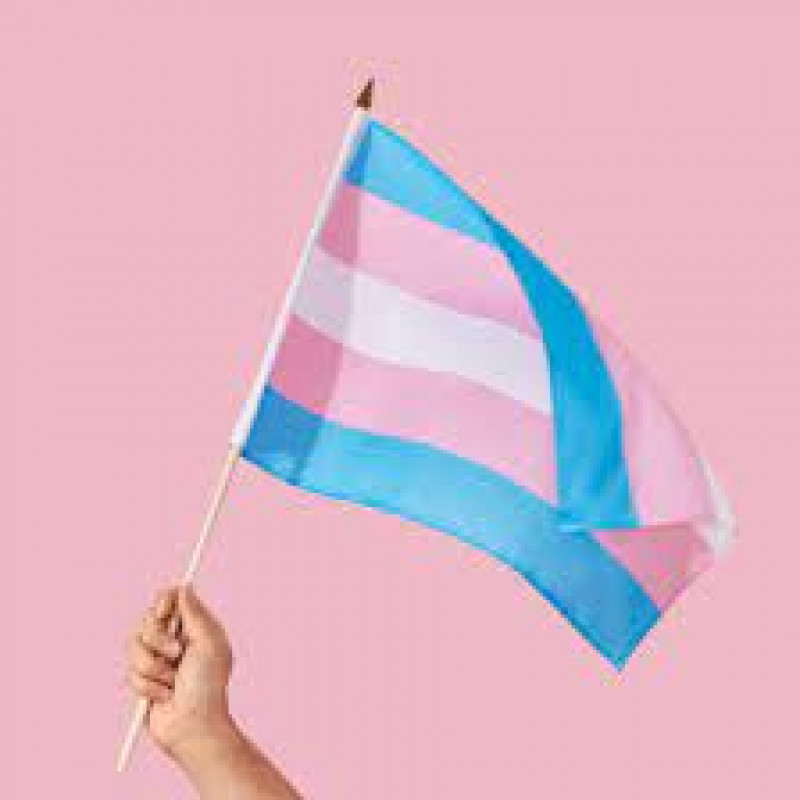