'All About That Bass' | Teen Ink

'All About That Bass'

Favorite Quote:
"If you are going through Hell, keep going." -Winston Churchill

‘All About That Bass’ by Meghan Trainor is not an example of a feminist song, not even a little bit. It is close, but some of the lyrics throw the entire song off.


For example, saying that ‘boys love a little more booty’ is telling girls that the only reason they should like their bodies is because boys like their bodies, which is absolutely not the case. Women are worth more than just men’s opinions of them, and this song does nothing to say that.


In addition to telling girls that their only value is what men want from them, the song promotes skinny hate. Yes, there is skinny privilege, but making people hate those who are thinner than them will not change that. Instead of hating each other, people should learn to not put so much value in how they look and instead put value in how they act. 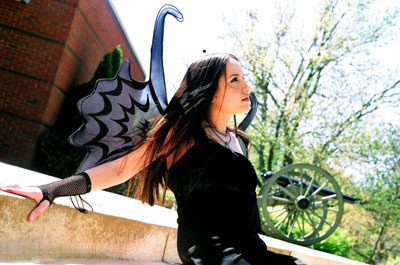 This is my standing on how music, and 'All About That Bass' specifically, comes off as promoting feminism, but doesn't do that and instead promotes skinny hate, which sets the movement back.