The U.D.H.R article 11 states that someone is innocent till proven guilty. This is in the universal declaration of human rights that the united nation has recognized. Still, in theory, this has applied to everyone. Still, In practice, as we look at our history, this has not been used in the widespread of people of color equally. Imagine you were accused of something you did not do and then got sentenced to death because simply one person said it was you.

Well, the U.D..H.R calls human rights universal to everybody. Is it really applied? For example, the injustice prosecution of people of color; is a violation of article 11 of the U.D.H.R. In the U.S.A alone, 45% of all African Americans make up the U.S jail system, and 15% are Latino, with another shocking statistic. Because that means that there has some injustice going on of the many injustices prosecutions of a person of color, this means it is at a higher rate of white people, like take an example from 1906 of Ed Johnson. He was a black man that then went to jail and later on sentenced to death because one WHITE witness saw him with a "leather strap”; that is what the jury went off of one thing even though he had numerous alibi from family and friend proving his innocence. Yet, the jury still sentenced him to death. This is inhumane as the U.S being the "Land Of The Free" and stating in article 11 of the U.D.H.R innocent till proven guilty. But this is just straight stereotyping and racist and injustice. That is why we need to re-think and talk about this justice system even though it has gotten better. These are still injustices. Hence, how can we fix it well? I think, for one, to take a stand for what is are right. Imagine you went to jail or, even worse, got the death penalty because a jury and a judge stereotype you. These should be a reminder for the justice system that the Big idea in article 11 is innocent till proven guilty because look. They went from one leather strap to a death penalty. How or where was the evidence in that. So I know that it is our job to look at these cases and alert family and friends about this injustice. Imagine you went to jail because of One leather strap or worse, death. The right to end someone's life because you have one person accuse them is injustice. Then also, he has numerous alibi from family and friends. However, they still side with the person with one testimony and then take his life. That is why I am going to continue to stress the U.D.H.R and having all of these rights apply especially Article 11 innocent till proven guilty because to have one piece of evidence to end them. 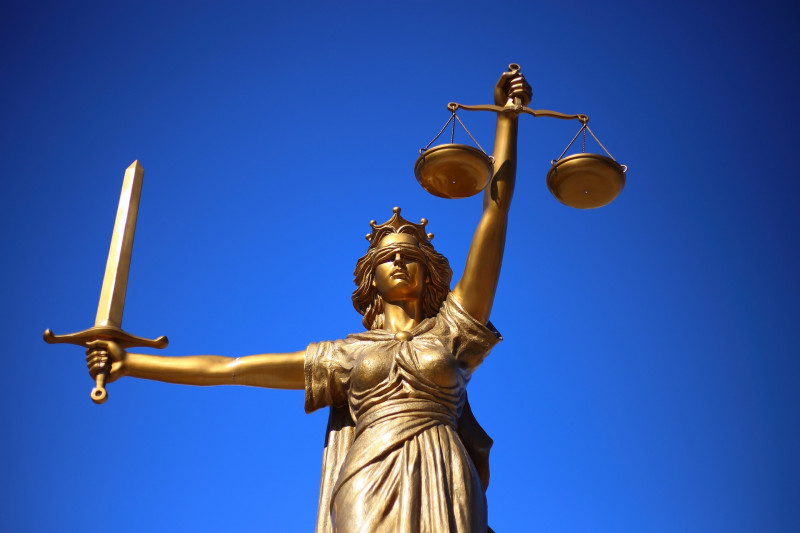 Just about something we should start to take notice of.

Favorite Quote:
"Live you life for it goes by fast" me

View profile
Opinion
My personal revolution.
By Anonymous
Opinion
When Good Men Do Nothing: Rwandan Genocide
By Anonymous