The mind of every child all over the world is being corrupted and tainted with sick displays of reality every day and what is the only possible cause for this flagrant offence to America’s youth you ask? The culprit is the internet! Every year the world becomes an increasingly violent place as death rates rise higher than they could have been imagined, the easiest way for America’s youth to find out how to be in the spotlight too, is in your own home.

If you could ask the population what the single most important invention of the 20th century was, I can guarantee most would say it was the computer. Along with the computer came the internet, a web of communication and wonder. Although it is a great resource, I admonish exposing children to the internet without supervision or some degree of control. Children today are just a click away from learning how to make a pipe bomb or set up a meth lab in their bathtub. Some say that we wouldn’t be anywhere without computers or the internet. That’s true, we wouldn’t be nearly advanced as we are today without technology, but we also wouldn’t have stupid teenagers blowing up their garage trying to make amphetamines with over the counter cough syrup. It’s a fact that there’s information about doing everything illegal; and how you can do it too. It’s all on the internet, and of course it’s going to inspire kids. Today’s generation is like a bunch of sponges, kids see videos of drunken fools fighting on YouTube and they go out and make a video of their own rampant behaviors just to join some clandestine group of other idiots hurting themselves and showing it to the world.

The internet will be the end of the world! We need to do something to at least censor this atrocity. I am inexorable in this topic, and I am positive if the internet is not stopped it will destroy our planet and the human minds among it forever. 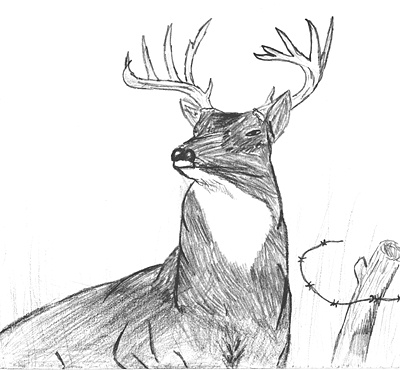