The Milwaukee Brewers vs. Houston Astros game on September 19th, not only did the 74-76 get a deserved, but an overdue RBI record was broken by Prince Fielder.
In the game fielder hit a deep fly ball with the bases loaded in the bottom of the 8th to allow Felipe Lopez to tag up and score, giving Fielder his 127th RBI in a single season. Fielder had a chance earlier in the game to break the record when he hit a line drive down right field. He had Ryan Braun on 1st base and Jody Gerut on 2nd but Gerut had a bad jump and could not advance home. This caused an uproar of about 36,400 fans, and caused Fielder jumped in frustration.
The 127th RBI broke the Brewers franchise record of 126 RBIs set by former Brewers 1st basemen Cecil Cooper. Ironically, Cooper was the manager of the Astros at the time and was able to witness his record being broken by Fielder. “You knew the offensive potential was there.” Said Cooper after the game to FSN, “He plays hard, and he hasn’t missed a game this year. That says more to me than the walk or RBI record. He wants to play.”

Fielder also hit a season mark of 40 home runs and 100th walk on the year. Fielder is a rising star in the MLB, and if he keeps hitting with these numbers he has the potential to be a future hall of famer. 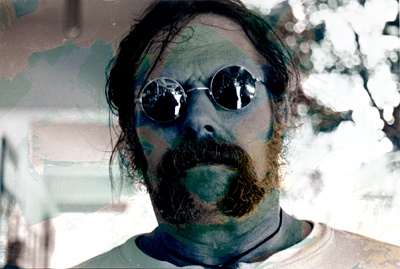 The author's comments:
I am a major sports fan especially of my state teams, including the Brewers. Prince Fielder is one of my favorite players and this moment defined his phenomonal year.
Post a comment
Submit your own