Show Me. I Dare You | Teen Ink

Show Me. I Dare You

Favorite Quote:
"Be yourself. Everyone else is already taken." :)
-Me.

Everyday- every second someone cries because of something someone has done. Regret bubbles under the skin like acid. Makes you’re fingernails itch and bleed.

Every millisecond there's one man who weeps and cries because he made something beautiful and it's destroying itself from the inside out- Human Kind.

And then i will worship to your fake Gods, idols, who only represent something. Not Stand for anything with their fake   pomises    and empty     words.

Show me the miracles you're fake gods have performed. Show me. And I will belive.

Until then- think about how a man has died and was beaten just so you could have free will.

Think about it, for me. 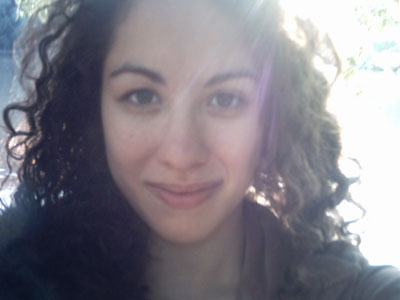 Did you know the Bible is the longest -ever- book to be still printed today? Not only is it still being printed- it is also being printed in different languages.

Its being printed for children, for teens, in different styles... ALL     over     the world.

God Loves you for who you are. You dont ever have to change that.