"Hail princess Armina!"
The subjects of the king shouted
"She is our kingdom's Athena
By whom the evils got blasted " 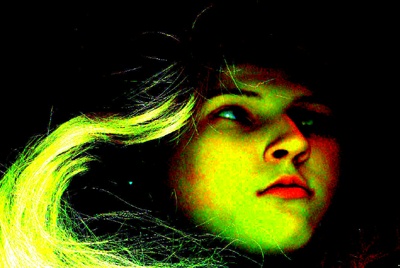 This is a short story that I made and expressed in the form of poetry. It's about a brave little princess who saves her kingdom.

Favorite Quote:
"I am Happy to The Point of Fear" -Ralph Waldo Emmerson