You said a tooth fairy took left that dollar,
Well guess what? I stayed up all night to spy.
You made her up; it was you.
You guys told yet another lie.

You said that Santa Claus left all those presents
Under the Christmas Tree.
I cannot believe that you tried
To hide the real truth from me.

You told me that if I ate a seed,
A watermelon tree would grow.
Well, you know what I found out?
Watermelons grow in bushes, you know.

You told me out of all the little girls,
I was the best, you said it was true.
But last week I heard Mrs. Smith
Say the exact same to Mary Lou.

You told me I could do whatever
I want and I wouldn’t fail.
I tried to reach for the stars,
But to no avail.

You told me a couple of lies,
A bunch of stories and a half truth.
And I believed you in my
Innocent, naïve, unperceptive youth. 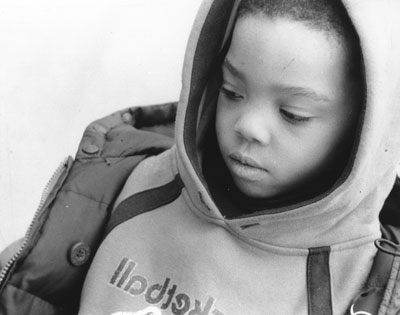 Favorite Quote:
"How clever you are, my dear! You never mean a single word you say." - O.W

Favorite Quote:
"if u aren't wierd ur normal, if ur normal ur boring, if ur wierd ur fascinating and the world is urs lol "
-Fredwardness

Favorite Quote:
"You've got to learn to move on, because life will move on. If you don't move on, you'll just end up in over your head."

"Never regret anything because at the time, it was exactly what you wanted."

"We accept the love we think we deserve."

Milo! said...
on Apr. 9 2010 at 8:03 pm
What a great piece. It’s so understandable. You made it really easy to see where you’re coming from. I hope you keep writing, because this is really good. You should check out some of my stuff. I think you would like it.