One day I’ll go to the city
And never come back.
I’ll take off like Sean MacDougal in that novel I began last summer
and be gone.
I won’t come back like he did, either.
I’ll go off to the city
(which one doesn’t matter)
and I’ll never reappear in my deserted desert hometown anymore.
Once I get there,
I’ll probably get lost a few times,
Find a place to go on Friday nights,
And revel in all the dirt and noise and anonymity of the city.
Fast-forward fifteen years or so,
And look at me.
I don’t revel anymore.
The dirt and the noise and the anonymity
have become old news to me.
I’ll just sit and watch the city pass by,
through a window
observing other people’s lives,
not even having one of my own,
canceling out all the reasons for coming in the first place. 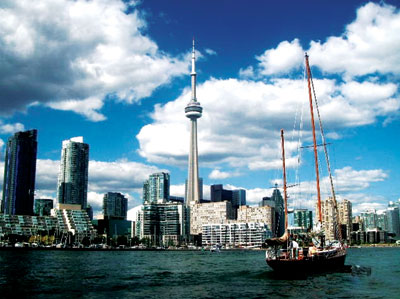