An Analysis on "Explorers or Boys messing about?" by Steven Moriss | Teen Ink

An Analysis on "Explorers or Boys messing about?" by Steven Moriss

Steven Morris used language and structural techniques in his article to express his opinion on how the two “explorers” got stuck on their helicopter on the Antarctica and were rescued by multiple forces, which was critical and disapproved.

Morris used irony throughout the whole article to show his critical attitude that how ridiculous and unprofessional these two men had done. Both of the two men claimed to be experienced adventurers, but ironically they ditched into the sea in their trusty helicopter and called Mr. Brooks’ wife to save them. It was ironic because even though these two men claimed they were experienced, they chose the wrong type of helicopter for the adventure. The helicopter was small with a single engine, so it was unsuitable for the hostile environment. Morris described this small helicopter crashed into the sea as their trusty helicopter to show sarcasm towards it. The quotation mark indicates that Morris was not appraising this helicopter but showing contempt for it instead. The men’s action of calling one of their wives also shows that they do not have a team or a person that’s professional in exploration from which they can seek help, as the wife was obviously unclear about the rescue procedures when she called the emergency. This emphasizes the fact that the men are not experienced explorers but only inexperienced boys messing around. The direct use of the word “ironically” further emphasizes the fact of this irony attitudes towards the two men and leaves a stronger impression on the readers. Such tone makes the passage more interesting and attractive to read.

Repetition of “he” is also used to describe Mr. Brooks’ experiences and emphasize the author’s dislike towards such experienced adventurers. Morris writes that “he has” climbed the Everest, “he has” survived the Zambezi River and in the Congo, and “he is” also a qualified engineer and pilot. By using the repetition of “he has” / “he is”, Morris lists many glorious experiences of Mr. Brooks, one of the men rescued from the helicopter. The repeated use of the personal pronoun “he” instead of addressing Mr. Brooks shows the disrespect of the writer to him, indicating that he disagrees with the former description about both men being “experienced adventurers”. This shows his disapproval of the two men and makes the readers feel that the evidence provided to show that they are experienced is unreliable and contradicts with the event that they were stuck in the helicopter and had to be rescued. Therefore, Morris repeatedly uses “he” to show his disrespectful attitude towards the two men and guides the readers to agree with him, to think that the two men are inexperienced and should be blamed for this immature action.

Morris also uses triplets when listing the rescue forces to show how the rescue was organized on a large scale and lots of effort was put in to save the two men from the mess they created. The rescue of the two men involves the Royal Navy, the RAF, and British coastguards and costs the taxpayers of Britain and Chile tens of thousands of pounds. By listing the three rescue forces together like triplets, Morris emphasizes how strong the forces used for the rescue were and that lots of effort was put into it. This shows the men’s lack of thoughtfulness caused many problems and made others, the taxpayers in Britain and Chile, bear these consequences for them, which was very much more than tens of thousands of pounds. This description builds the character of the two men and leads the readers to think they are immature and irresponsible, which also reinforces the author’s opinion as he says in the title, they made the taxpayers pay for them. As readers are taxpayers as well, this also causes discontent for the two men.

The contrast is used in the article to compare the two men’s equipment and experience with the professional forces rescuing them. The two men chose Robinson R44 which has a single engine into the hostile environment, whereas the Royal Navy sent its ice patrol ship, HMS Endurance from 180 miles away and its two Lynx helicopters. Specific technical terms of the helicopters are used to inform the readers and show the differences based on the equipment two groups used. The two men are obviously thoughtless and not well prepared while the Royal Navy are very cautious and prepared. This contrast of well-equipped and not well-equipped, experienced and inexperienced, show the two men as immature boys who do not think of the consequences and need others to pay lots of effort to save them. Morris reinforces their differences using contrasts to make the readers feel unhappy about the taxpayers and their use of public resources, therefore emphasizing the overall topic. 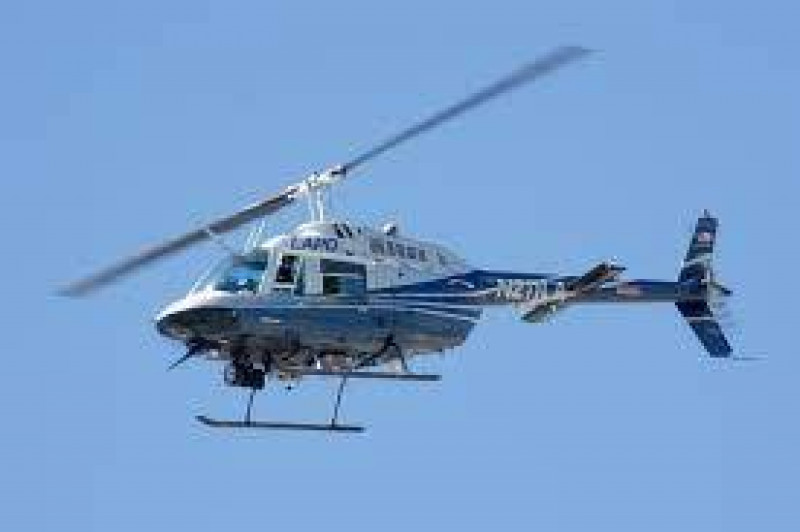