The writer uses the direct speech to show the difficulties he was faced with at school. His teacher said to him, “shut up, stupid boy”. The short length of this direct speech presents the teacher’s lack of patience towards the narrator and neglect of his opinions in a brutal way, showing the teacher’s dislike towards him and that the narrator was not supported at school. This speech also uses an imperative language as it asks the narrator to “shut up”. This is impolite or somehow rude, showing the teacher’s disrespectful and dismissive attitude towards this student. The teacher symbolizes the school and society which is repressive to the dyslexic population, who did not care much about what students thought and how they felt, making their life difficult.

Triplets are used as well to describe the limits of the educational system faced by the writer. He describes that there is no compassion, no understanding, and no humanity. The use of this triplet creates rhyme through the repetition of “no” and catches readers’ attention. This shows the limits of the educational system, which treats students in kind ways and lets them explore their creativities. A strong sense of failure of the educational system is conveyed to the readers to make them feel difficulties facing the writer. Repeated use of “no” also emphasizes the brutality and cruelty of the schools which gave no support needed by the dyslexic population but treated them with repression, forcing them to follow the rules and making the writer’s learning in school even harder.

The writer also uses emotive languages when he talks about his difficulties. He says that “as a child I suffered” and “got thrown out” of a lot of schools. The word “suffer” is very emotive when used together with “child”, as children are supposed to have a happy childhood. It grabs readers’ attention from the beginning as they will not expect the writer to have experienced the difficulties since a young age. This makes the writers’ difficulties even stronger and more unbearable because he was weak at that age and would not know how to deal with the problems. His “suffering” was further emphasized as the writer describes himself as “thrown out” from school. This is a violent and vivid verb to describe his rejection from school, comparing him as trash that no schools would accept. This creates a strong sense of abandonment from the powerful schools and the society.

The writer also lists other difficulties he was faced with in his life. He’s “black”, and “his family fell apart”; he had “no qualifications” and was “unable to read and write”, and he was “dyslexic”. The use of listing forms a sense of breathlessness and shows the endless obstacles confronted by the writer. The writer directly lists all the disadvantages he has to show the combination resulting in his difficult life, which pictures him as one of the bottom populations that is very likely to end up in somewhere like the prison. This could be surprising and shocking to the readers because the writer shows up as a successful figure as a poet with many great pieces, yet this listing of his situations makes the readers realize that he has encountered many difficulties and how hard it is for him to stand up and work out the way. 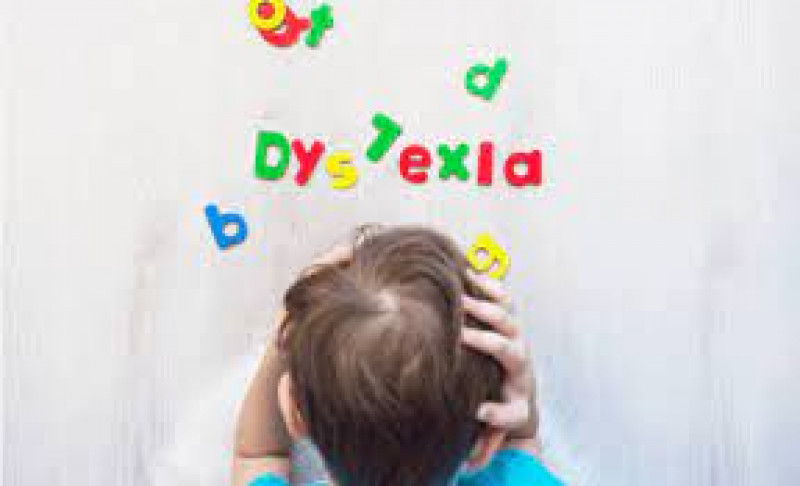