To say the following series have had a profound impact on society is an understatement. Many of these books have been adopted by the film industry to spread the noteworthy adventures of these characters.

1. Harry Potter
Travel to Hogwarts, where Harry, Ron, and Hermione courageously fight against Voldemort and his band of followers. Whether you’re a Muggle who hasn’t read a single book or a pure-blood who has watched the movies multiple times, I think we can all agree that the Harry Potter series revolutionized fantasy fiction. By 2018, the series had been translated to 80 languages and 50 million copies were sold to people of all ages. If you regret passing up the chance to join the Wizarding World of Harry Potter, it’s not too late. Each book’s complex plots and intricately woven details amount to unpredictable outcomes that make for a delightful read. Regardless of the reader’s age, this series redefines the boundaries of magic and teleports readers into a secret world full of odd creatures and deadly secrets. Fans can even enjoy a cup of butterbeer at a recreation of Hogsmeade at the Universal Orlando Resort in Orlando, Florida.

2. The Hunger Games
By now, I believe everyone is familiar with the name Katniss Everdeen. The Hunger Games introduced a strong female heroine who spit in the face of a dystopian, corrupt society. Katniss is thrust into a web of politics as she kills others to survive in the vicious cycle of the Hunger Games. However, trouble brews in Panem as Katniss becomes a symbol of the revolution against President Snow. Readers are captivated by each character’s perseverance and seemingly unlimited strength.

3. The Giver
Jonas is one of the most inspirational characters to take the stage of young adult fiction. Although he is portrayed as a normal, average boy, he has compassion and courage that enable him to defy the Elders, who hold nearly total power over the citizens. Readers quietly cheer him on when he is faced with difficult decisions and cry with him in times of loss. Many people complain about the ending of the first novel, but as you progress through the series, all your questions will be answered.

If you haven’t read one of these series, please drop everything and throw yourself into a world of mystery, action, and a little magic.

Rao, Pubblicato daFrancesco. “The Hunger Games – Book and Movie Review.” The Perks of Being Me, 28 June 2019, theperksofbeingme.home.blog/2019/06/28/the-hunger-games-book-and-movie-review/. 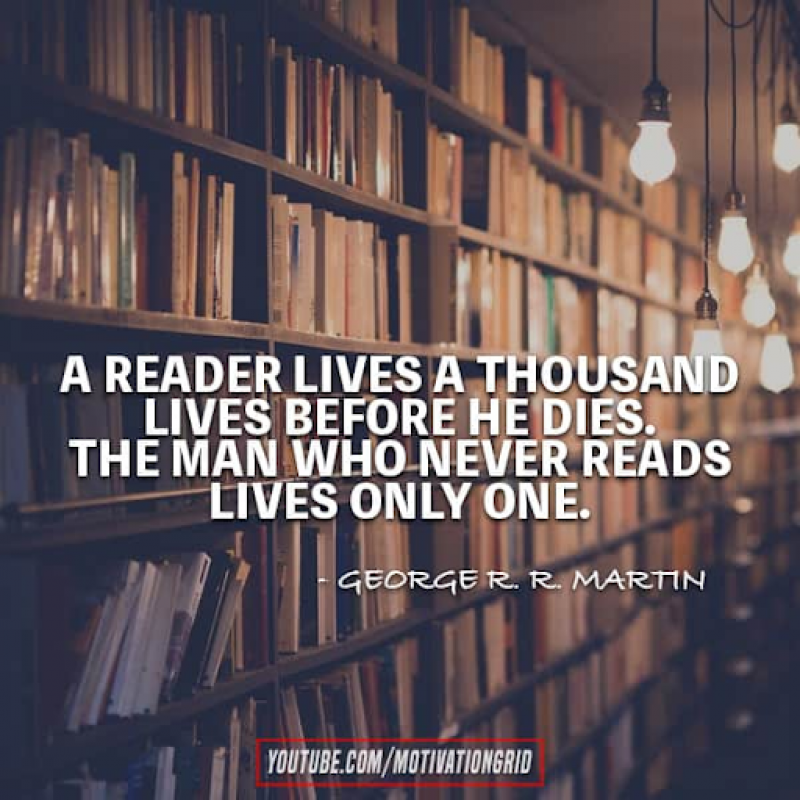 I remember long days when I would just curl up with one of these books despite having read them hundreds of times.

EvelyneWrites PLATINUM said...
on Oct. 19 2021 at 8:23 pm
EvelyneWrites PLATINUM, Arlington, Virginia
21 articles 0 photos 19 comments
View profile
Your works cited is impressive and your list is a very good one. I also appreciate the attention to grammar and punctuation.

The one thing I would amend is the definition of pureblood in this case- I'd definitely include reading all the books in pureblood status!