The Christopher Killer is set in modern-day in Silverton, Colorado this story is about a girl named Cameryn that is seventeen years old and asks to be her dad's assistant because she wants a head start on her career, a forensic pathology science person. Then Cameryn finds out her best friend has been killed by “The Christopher killer”, that's when a physic named Jewel claims to have seen Rachel's spirit and says he might know the answer.

Cameryn never knew her mother. Cameryn's mother had abandoned her at a very young age. So Cameryn didn't really remember her but Alane Ferguson does a great job of showing love. “Cameryn stays or we all go!” is a perfect sentence that the dad shows his love for his daughter Cameryn. Cameryn's father, Patrick risks his job for Cameryn every time the guys at his job put her down. When Cameryn discovers her best friend has been killed by a serial killer she swears to find him and she even risks her life. 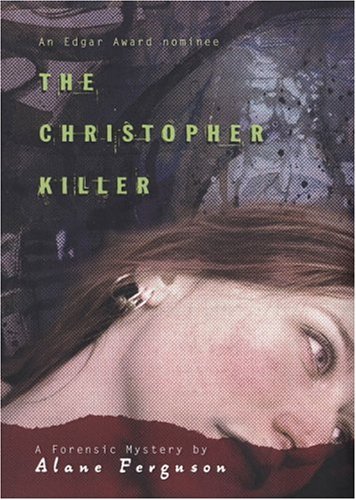 IslandChic9323 said...
on Mar. 16 2009 at 3:40 pm
I'm in a book club at my school and this book was one of the books we are reading. This book is great and has suspense in it so in some parts you do not want to put the book down. If you love mysteries and forensic cases I encourage you to read this book!!!