Avalon High is about a teenage girl, named Ellie, who had to move to Maryland and go to a new high school for her junior year. Ellie had to leave all of her friends behind, including her best friend Nancy, and move to a new place and become a whole new person. Ellie experiences difficulties with trying to fit in and making new friends.

While Ellie thinks moving away as a bad thing, her friend, Nancy, thinks that it will give Ellie a chance to become a whole new person because nobody would know what her past was like. Ellie later finds out that Maryland is not that bad of a place, especially when she makes friends and becomes closer to her parents. Ellie's family had to move to Maryland because her parents were going on a sabbatical, which is when writers move to a new location when writing a book. Ellie's parents are writing books on medieval times, which Ellie hates. Ellie's character is very unique and hard to predict. Avalon High constantly keeps you on your feet and is the perfect book for anyone looking for surprises and a sweet ending. 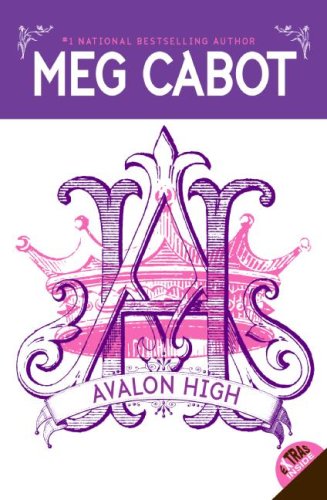