The Patriot, directed by Roland Emmerich, was a great representation of the events that occurred during the American Revolution. Unlike most historic movies, The Patriot was able to hold my attention throughout the entire film. Roland Emmerich did a fantastic job at choosing his actors, which included Mel Gibson as Benjamin Martin, Heath Ledger as Gabriel Martin, Jason Isaacs as Colonel William Tavington, as well as Joely Richardson, Chris Cooper, and Tcheky Karyo starring as the other main roles. The actors conveyed the emotions of their characters flawlessly; whether they were meant to portray sadness and love, or cruelty and mercilessness, the audience could identify, and clearly understand the feelings of the situations presented. The movie expressed both the view of the thirteen colonies of North America (which were in a struggle to become independent), as well as the view of the Loyalists. As the audience watched the movie, they were aware of the endeavors of the Revolutionists, but also saw the drive behind the Loyalists, and how they were smartly bribed into their positions. We witnessed the unimaginable amount of loss that the people of North America had to get through, as well as their struggles of loyalty toward their fellow citizens and their nation. Though the violence was slightly disturbing at times, it was nothing that couldn’t be tolerated, and was perfectly appropriate for the representation. Overall, The Patriot was a movie worth seeing, and helped the class understand the true nature and events of the American Revolution. 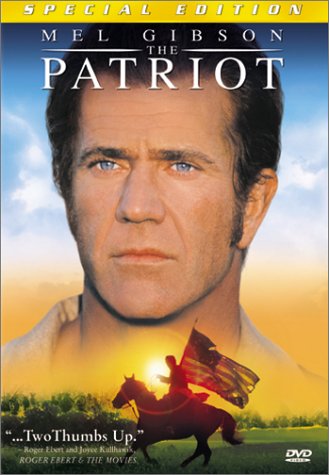