10 years after graduating high school, Megan (Keira Knightley) is well into adulthood with an advanced education and no career to show for it. Drifting, and completely without faith in being able to change her own situation, an unexpected proposal from her boyfriend forces her into desperately grappling for a way out. She escapes for the week, couching at high school Annika’s (Chloë Grace Moretz) house. There, she meets Annika’s father Craig (Sam Rockwell), divorced divorce lawyer who faces his own closed wounds about relationships. Together, they try to make sense of their lives and where it’s going.

Given, Laggies has the tendency to lag behind. The pace of the movie can move as slow as the turtle displayed on its movie posters. But constant panoramas of Knightley looking into the distance sink in. Her ability to make Megan extraordinarily relatable—from her directionless excuses to deprecating wit—was hiding under all those corsets of earlier films. Megan also isn’t redeemed in her immediate integrity; her fool’s antics might look pigeonholed from afar. Instead, her extraordinary in the ordinary brings new light to the lovable post-graduate adult, floating around in an in-between state of life. It’s that unspoken question that follows everyone, some more than most, that this movie attempts to tackle. What happens after school?

The rest of the cast follows suit, paving delightful new paths for their characters. Not in any way archetypal, each person’s experiences forces you to rethink the common themes they encounter. Divorce, breakup, school, and unmeaning affairs. Moretz is stellar, casting shame on the cool girls of former teen drama. Cool and funny, while persistently open-hearted on screen, her hurt makes you reconsider the high school story altogether. And Rockwell…well, rocks. His character Craig is so much fun to watch that you conclude someone like him has to exist somewhere in the real world. (The next question is, well, where is he hiding?) How he and Megan find themselves in one another is fantastic, as well as quirky, charming, and hilarious, a crucial twist on the overdone young twenty-something affair. Their struggle through normality and minor life crisis might inspire you too to stop lagging and start living. 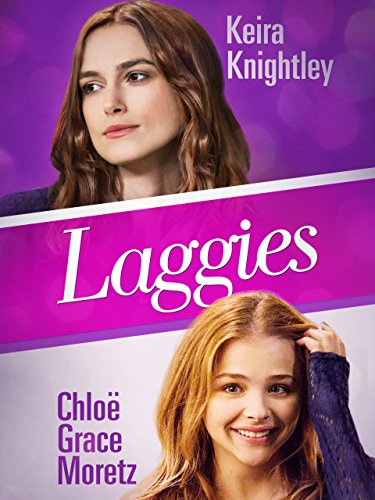