Coldplay has done it again with their newest album, “Viva La Vida.” With their debut album and sophomore albums being some of the greatest albums out there, their follow-up would be an immense amount of pressure. With a delightful entrance to the CD with the instrumental “Life in Technicolor,” moving onto songs like “Cemeteries of London” and “Yes,” you simply can't go wrong. Some of the songs even demonstrating some East Indian flavour add on to its refreshing sounds. This is one album that when you listen to it you won't want to skip a single song, which is so hard to find these days. Definitely an album to be proud to have in your collection! Coldplay has done it again, proving that they are here to stay. 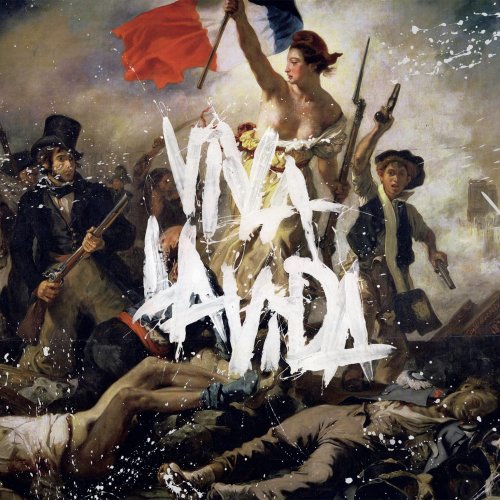 Mazga said...
on Oct. 1 2009 at 1:34 pm
Mazga, Constanta, Other
0 articles 0 photos 7 comments
View profile
one of the best music alternative in a consumption sociaty