The highly anticipated soundtrack for the new motion picture Twilight has arrived, much to the delight of diehard fans waiting to sink their teeth into the new take on the fiction story of a teenage girl who falls irrevocably in love with a vegetarian vampire constantly thirsting for her blood.
The soundtrack starts out with the author, Stephanie Myer's inspiration band - Muse - contributing a song that is both appropriate and sets the tone. I can almost hear the Cullens waltzing in gracefully to the Forks High cafeteria, the song playing softly in the background.
We then venture into Decode, a intense, vigorous and lively song by the popular band Paramore. The song is a wonderful mix of insanely good vocals surrounded by skillful guitar playing that sets the unescapable tone of the book's love story. It's strong, without being too hard core for a wide audience.
The music escalates from soft to heavy, but while it all has the same general feel - the tanginess of how beautiful forbidden fruit tastes. It's all written to flow seamlessly, but yet still be choppy. The idea - to capture the senseless yet constantly tested love between Edward and Bella, the main characters. The execution - flawless.
Although it's hard to see how some of these songs do fit into the movie, because obviously this is not a score soundtrack, I have confidence it will be incorporated slyly into the background, giving a more complete appearance to the film.
Robert Pattinson, who plays Edward in the upcoming film, contributed a song to the soundtrack - a soulful melody called "Never Think." He starts out with a gentle guitar introduction that lasts about a minute, but his vocals shocked me greatly. He sounds soulful, plus regretful - perfect. It exhibits how Edward feels like a monster for loving Bella, and feeling like she is so much better than him, and yet he cannot leave her, because he loves her so. It's a torn, thoughtful almost-soliloquy that truly made me think - no pun intended.
Overall, the soundtrack is a stupendous group of artists and songs that captured the essence of the book with ease, and even if your not a Halloween music fan, feel free to purchase this CD - the creepy ghouly sounds and moans are exempt from this top quality, beautiful soundtrack. 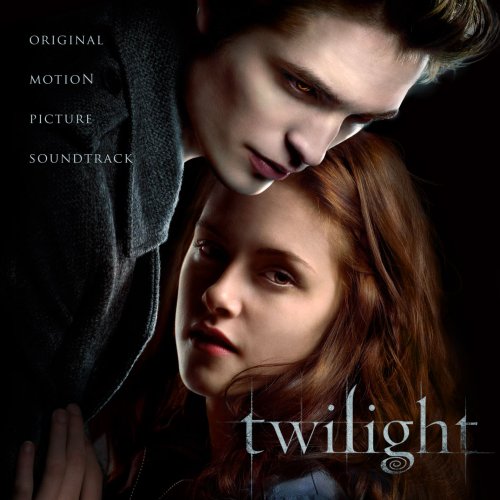 View profile
although i'm not the biggest fan of twilight (please don't kill me for saying that) i really enjoyed the soundtracks. and your review is well-written, too! great job!
Hope Udarbe said...
on Feb. 7 2011 at 4:33 pm
Hope Udarbe, Westminster, Colorado
0 articles 0 photos 25 comments
View profile