Favorite Quote:
"If a man can drive safely while kissing a pretty girl he simply isn't giving the kiss the attention it deserves."
~Albert Einstein

This album is, simply put, amazing. After hearing it for the first time I had to go back and listen to it at least 20 more times. It has been on repeat since this summer. Many of the songs in this album tend to metnion someone who is "on the road" or "away too much" (Ed most likely) and of course this doesn't necesarily relate to most people. But see, here's the thing: music isn't always about beingable to relate to something. Sometimes music is just about making people feel something, and Ed gets that. This album did a bang out job at making me feel things. A whole rollercoaster of emotions. Some of my favorite tracks were "One", "Don't", "Nina", "Photograph", "Bloodstream", "Tenerife Sea", "Thinking Out Loud", "Afire Love" and "Even My Dad Does Sometimes", "Shirtsleeves" and "Runaway" which is most of the songs on the album. So basically every song on the album was my favorite. It had a mix of hip hop, pop and soft songs that suited every mood. The lyrics were chock full of meaning and they actually made you feel something, which is a great change from most music these days. If you're on the fence between to buy or not to buy when it comes X by Ed Sheeran, I advidse you buy it. No matter what genre you're into. 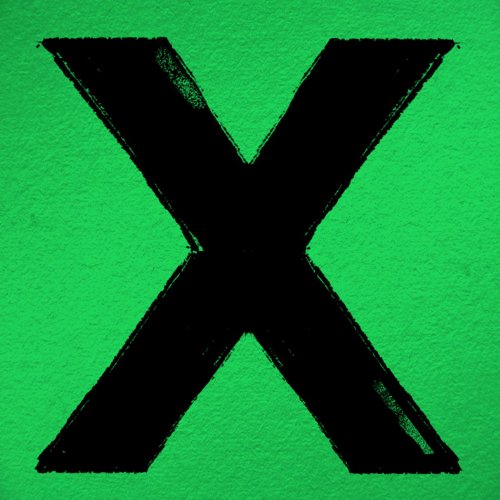 Favorite Quote:
When life knocks you down, Dhuzzz! Just puzza back up!!!

View profile
THE ALBUM IS SO AMAZING. I TOTALLY AGREE WITH YOU.