Well, I am not saying that I hate the song. I love it musically, but not lyrically. It somehow depicts a typical teenager who loses himself to drugs and alcoholism after a destructing break-up. The song, for me, tolerates more the youth to escape from the limits which in the end, it will lead them finding themselves lost in the darkness.

The music video even speaks of it. The singer portrays how a teenager of today leaves reality and indulges himself to temporary happiness. She shows beers and cigarettes are the means to lessen the pain and loosen the grip from the rope of the real world.

I know the song isn’t the worst after all. There are songs that are more vulgar and more new songs will reign in the mainstream. I’ll be ready for that.

Finally, Habits (Stay High) wipes a cloud and blows me a thought that I must be more cautious in dealing with songs. I must be more particular not only to a song’s musicality, but also to the message it conveys. Thus, sooner or later, I’ll be saying to myself, “Whoa that sounds fun and eargasmic, and the message sounds beautiful, too.” 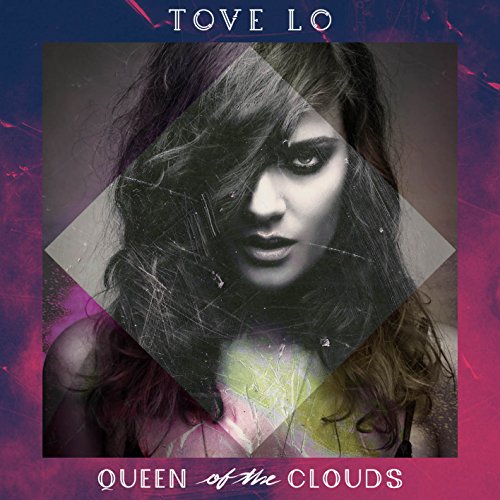