over the garden wall | Teen Ink

over the garden wall

This is a ten episode american miniseries from 2014 created by Patrick Mchale  about two brothers named Wirt and Greg who are lost in the woods.

The series is inspired in 18th and 20 century America.It is set in the fall season.It is also inspired by old movies THE WIzard OF OZ and PumpkinHead. It can be seen on HBO.

Wirt (Elijah Wood) is realistic because he worries about getting home and is constantly watching over Greg who has a habit of running off. His personality is serious and practical.

Greg (Collin Dean) is childish , carefree and doesn't worry much about whether they can get home or not. His personality is that of an optimistic dreamer. He has a good sense of humor.

The main theme of the series is getting home.

The world it is set in is very mysterious. Some of the characters are charming but scary at the same time.

Beatrice (Melanie Lynskey) is a bluejay with a sarcastic personality.

She helps and accompanies the boys on their journey.

The Woodsman (Christopher Lloyd) is a mysterious man who gives the boys advice and directions.

The beast (Samuel Ramey) is a dark and mysterious creature who serves as a villain.

Lorna (Shannyn Sossamon) is a young ill girl who helps the main characters and takes them in when they get caught in the rain. She has a kind personality.

We see the journey through different perspectives. Wirt has a realistic reaction to problems like most teenagers, Greg on the other hand has a more fantastic approche. The series is pg 13 because it has dark scenes, it has complicated themes and complex relationships. It has suspense vibes. 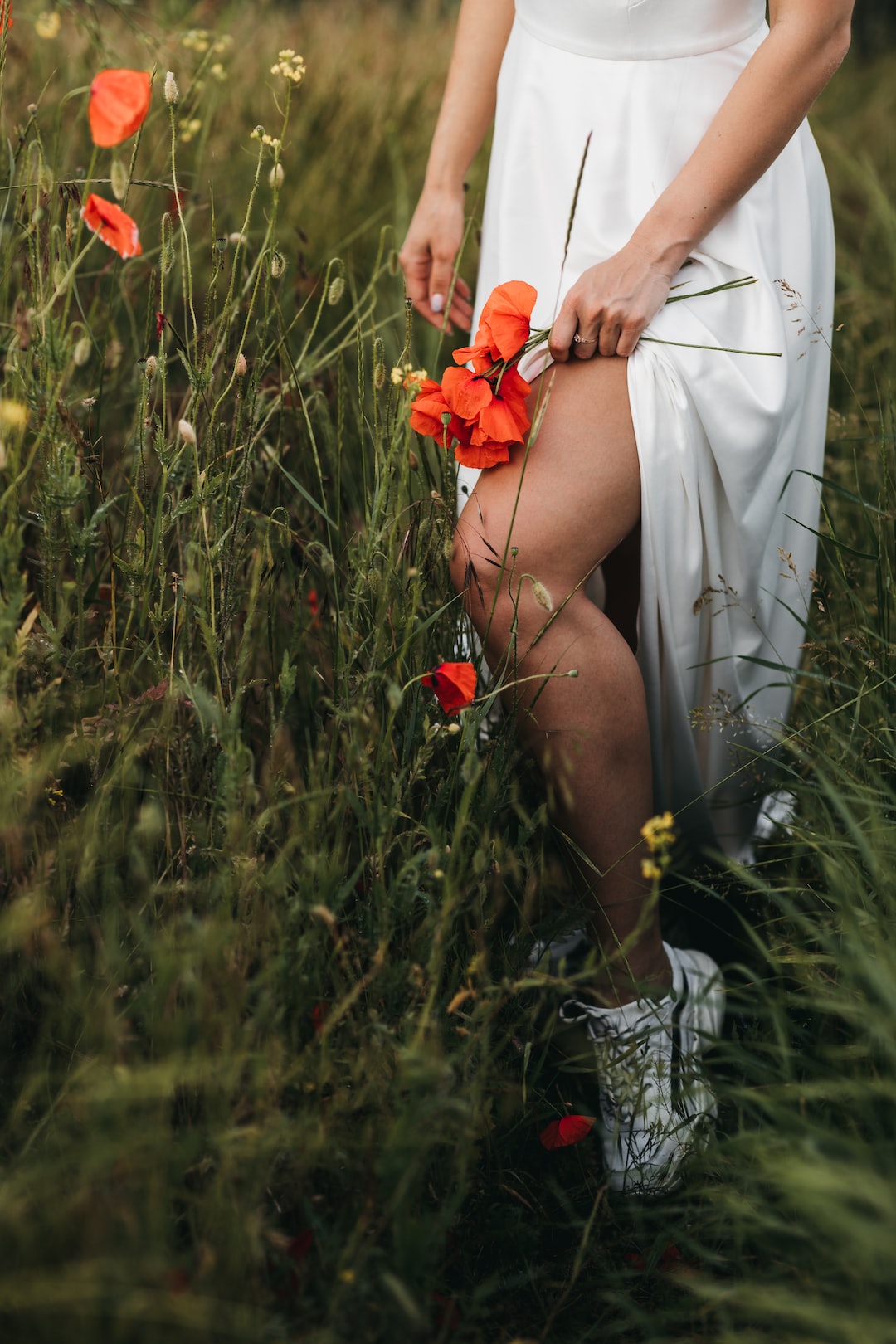 Photo by Oksana Zub on Unsplash