I think the TV show The Office is just hilarious. Personally I like the older shows, that have Steve Carell in them. They are just hilarious. Michael Scott (Steve Carell's character) works in a paper company. He is absolutely inappropriate in every way, however it is subtle and Michael Scott really is a wellmeaning, loving, kind, yet very rude and crude character, who just doesn't know any better. It is hysterical, especially if one compares it to how most people, especially the boss, would behave in an office. If you have not seen this comedy, you should defintely watch it at least once. I love the show and I hope that you will too. 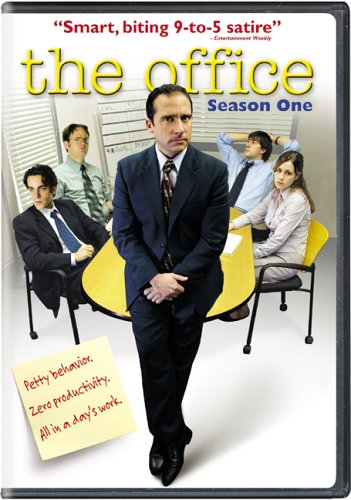